Ben Affleck received a heavy backlash from fans once he was confirmed as the new Batman in Zack Snyder's upcoming 'Batman vs. Superman: Dawn of Justice' movie, but nobody was more stunned about the casting news than Christian Bale. 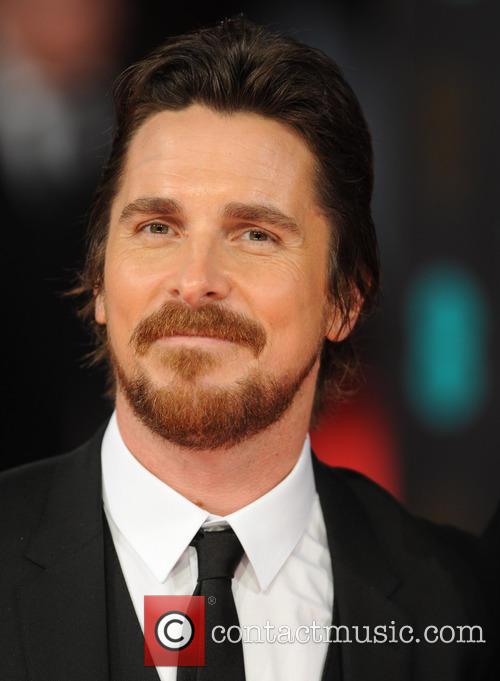 Bale finished his three-movie tenure as the caped crusader after 2012's 'The Dark Knight Rises,' but he recently admitted there was a small part of him that wanted to carry on with the role, and after learning Affleck would be his successor, the British actor was left rather shocked.

More: Ben Affleck Wants To Keep The Batsuit Once Filming For 'Batman v Superman' Is Complete

"I've got to admit initially, even though I felt that it was the right time to stop, there was always a bit of me going, 'Oh go on. Let's do another,'" Bale told Empire magazine, via Comic Book Movie. "So when I heard there was someone else doing it, there was a moment where I just stopped and stared into nothing for half an hour."

The 40 year-old actor first became the masked vigilante back in 2005's 'Batman Begins,' and reprised the role three years later in 'The Dark Knight,' as well as 'The Dark Knight Rises.' However, after processing Affleck's casting news, Bale is now comfortable with his decision to walk away from his incarnation of Bruce Wayne.

"But I'm 40," he pondered. "The fact that I'm jealous of someone else playing Batman. I think I should have gotten over it by now." Affleck will portray the caped crusader in the upcoming sequel 'Batman v Superman: Dawn of Justice'

And Bale even admitted that he has offered Affleck some Batman advice via emails. "I haven't spoken with Ben, but I emailed him offering bits of advice that I learned the hard way," he revealed. "I would imagine he is doing everything he can to avoid anything that I did."