Christian Bale Becomes A Father For The Second Time!

The British actor and his wife, Sibi Bale, are now parents to a 9 year-old daughter, and a baby boy.

Christian Bale has become a father for the second time. The British actor and his wife, Sibi Bale, recently welcomed a baby boy into the world, who is now the little brother to the pair's 9-year-old daughter. 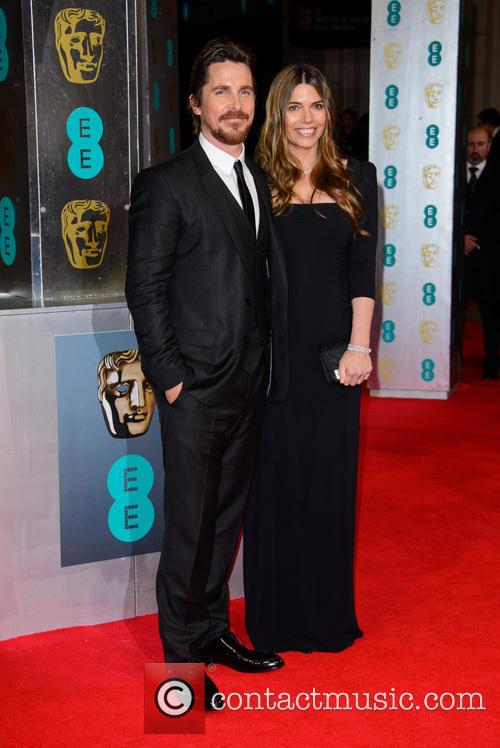 Christian Bale and his wife, Sibi, recently welcomed a baby boy into the world

The notoriously private married couple, who tied the knot in 2000, never announced or confirmed that a new addition to their family was on the way, but once Sibi stepped onto the red carpet at this year's Academy Awards in March, a baby bump was clearly visible.

The duo's rep informed E!NEws that they are now parents to a newborn boy, but no other details were released. This is most likely due to Bale's efforts to keep any aspect of his family life confidential.

However, in a rare interview with Esquire back in 2010 the 'American Hustle' actor opened up about fatherhood. "The last few years of my life have been spent just watching animation for my daughter, and getting a kick out of that," he said. "I love anything that she likes. If she's getting a kick out of it, I love it. I find myself tearing up at the most ridiculous things now, sitting next to my daughter while she's watching a movie."

More: Christian Bale To Play Steve Jobs? Other Actors Who Could Suit The Role

But this brief glimpse into his family life is all that Bale would divulge. "I've got incredible pride for my family. I've absolutely fallen into that cliché of a dad who could just happily talk about my daughter endlessly," he added. "But it's not what I'm about in terms of being an actor. I don't want people to know about that."