Will Christian Bale be tempted to return as Batman for, oh, say, $50 million? 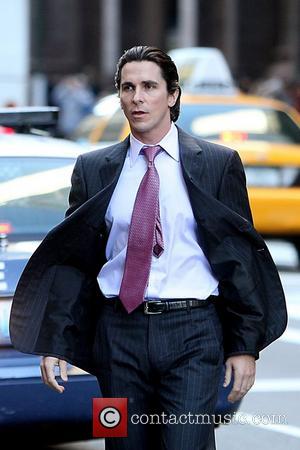 Christian Bale has reportedly been offered $50 million to reprise his role as Batman in the upcoming Justice League movie, as well as Man of Steel 2 which pits the Caped Crusader against Henry Cavill's Superman.

Bale played Batman in Christopher Nolan's acclaimed Dark Knight trilogy though speaking to Entertainment Weekly earlier this year, the Oscar winner confirmed he would be hanging up the cape.

"We were incredibly fortunate to get to make three. That's enough. Let's not get greedy," he said. "Chris always said he wanted to make it one film at a time. And we ended up sitting there looking at each other, saying 'We're about to make the third.' We never really knew if we were going to get to be there, but if that was how it was going to be, this was where it should end as well."

The remarks led commentators to begin speculating on Bale's replacement for the Justice League film and Man of Steel sequel, though it seems producers are dangling a carrot to retain the services of the star.

A new eBook, Beyond Batman: The Unauthorised True Story of Christian Bale and His Dark Knight Dilemma by Vincent Russel, has quoted a source from Legendary Pictures saying the studio is determined to get Bale on board.

"Why would Christian Bale walk away from what is certainly going to be either the first or second highest grossing movie in the history of cinema?" said the insider, "He could probably make 50 million dollars for being in the movie 20 minutes. And it would be worth every penny to the studio."

US blog Latino Review - famous for its movie scoops - suggested in March that Bale would return as Batman in Justice League with Nolan overseeing the project in the same way that he did on Man of Steel, however, the actor said he was not aware of any deal.

"I have no information, no knowledge about anything," he said. "I've literally not had a conversation with a living soul. I understand that they may be making a Justice League movie, that's it."

However, things appear to have changed since then, and Russel said "Sources close to Christian Bale have reportedly begun expressing their suspicions that Bale now views the Batman films in the same light that Robert Downey Jr views the Iron Man films." In other words, he's in for the long haul.

The whole thing is muddied by reports suggesting Warner Bros are eying the Australian actor Orlando Bloom for the part of Batman. A senior source at the studio confirmed to Britain's Daily Express, "Orlando looks odds-on to get the part even before our first casting call.He would be perfect to play off Henry [Cavill] and I think US audiences would be happy with two Brits as the joint male leads."

His odds to play Caped Crusader consequently tumbled, with early favorites Ryan Gosling and Michael Fassbender drifting out in the betting.

Meanwhile, Breaking Bad's Bryan Cranston - who has become a global star thanks to the AMC drama series - says he would be interested in playing Superman's nemesis Lex Luthor in Man of Steel 2. He told The Metro, "I like Lex Luthor.I think he's misunderstood. He's a loveable, sweet man."

At this moment in time, the distinction between Man of Steel 2 and the Justice League movie is blurred, however, let's just count our lucky stars that the likes of Henry Cavill and Christian Bale are being bandied around. A Batman vs Superman movie was in the works in the early 2000s with Jude Law and Josh Hartnett attached. Jesus. 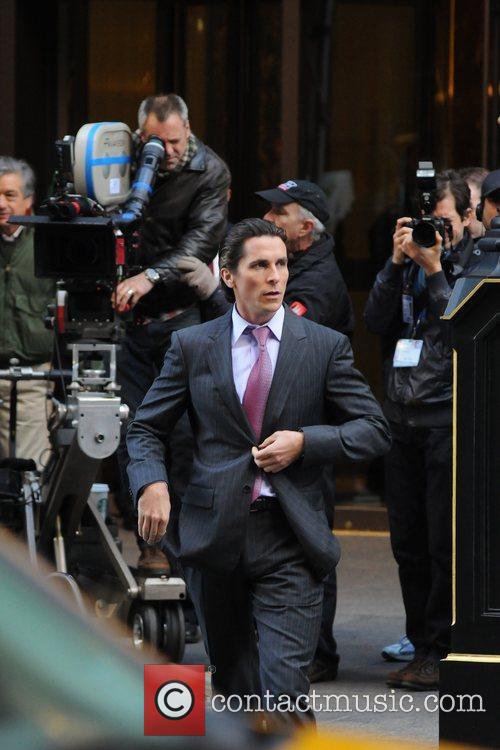 Does Anyone Really Want Orlando Bloom To Play Batman?