Batman to Batman: Don't Wee in The Suit. Bale Gives Affleck The Superhero 411

We thought Christian Bale might have some advice for Ben Affleck, but we assumed it would be some sort of grandiose speech detailing the intricacies of the character and the importance he holds to millions across the globe. Just ask Batkid. 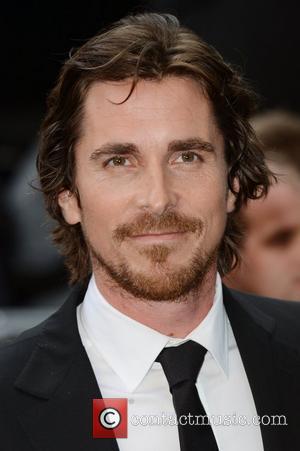 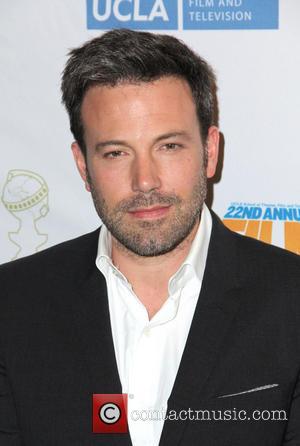 Christian Bale has passed on the Batman mantle to Ben Affleck

But it wasn’t anything like that, he just told Affleck not to take a pee in the suit, which is basically telling an adult man not to urinate while he has his work clothes on. Good advice, really.

"The only thing I said to him was to make sure to [be able to] take a p*ss without having anyone help him, because it's a little bit humiliating," Bale told Access Hollywood when asked about his old role being filled.

"You have to have someone … help you out of the costume in order to be able to do that. So that was my main piece of advice for him,” he added. Bale was talking while performing promotional duties for his new film, Out of the Furnace, in which he searches for his ex-army brother amidst a criminal gang, headed by Woody Harrelson.

The announcement that Affleck was to replace Bale as Gotham City’s savior was met with a negative response. A petition was even filed, but after gaining quite a few signatures, it eventually fell on deaf ears as the Argo director/star shrugged off the criticism. He’ll face Superman in Man of Steel 2 set for 2015.

Bale also opened up on hit Batman’s voice, something Affleck may or may not replicate for his turn. "They put me in Val Kilmer's suit. It didn't even fit properly, and I stood in it and I went 'I feel like an idiot',” he explained to MTV.

“What kind of guy walks around, dressed like a bat? And is then going to go 'Hello, how are you? Just ignore that I'm dressed as a bat.' Of course, he's meant to be doing this. If you look at the history of the guy and the pain that he went through. I went 'I can't do this in a normal voice. I have to become a beast in order to sell this to myself.'"

Watch Christian Bale's new film Out Of The Furnance