Christian Bale And Wife Sibi Subtly Have Their Second Baby

The Dark Knight trilogy and American Hustle star has apparently become a father for the second time after his wife reportedly has a baby boy.

Christian Bale and his wife, SIbi, have recently welcomed the birth of their second child. The couple married in January, 2000 and their first child - a daughter named Emmeline - was born in 2005. The second child was confirmed in March, 2014 before being born recently. 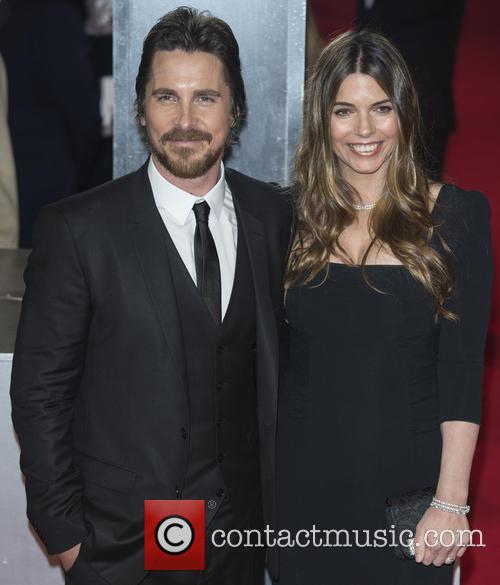 While they may be a private couple, they have at least apparently revealed that the baby is a boy.

Bale and his wife have attained a reputation over the past fourteen years for their quietness when it comes to their private lives. They never officially confirmed the name of their daughter, leading to a lack of knowledge about the new baby's date of birth and gender. The latter was apparently confirmed to Us Weekly as being a boy.

Over the weekend, Sibi was photographed in LA in her work-out gear, leading to speculations that the baby was born as long as a month ago.

In a 2010 interview with Esquire, Bale said of his daughter: "I love anything that she likes. If she's getting a kick out of it, I love it. I find myself tearing up at the most ridiculous things now, sitting next to my daughter while she's watching a movie. Me and my wife look across at each other like, "Oh my God! Are we really doing this? Yes we are!"

Bale recently appeared in the film American Hustle, which received ten Academy Award nominations although it did not win any. One of the nominations was the Best Actor award for Bale himself. In 2011, Bale won his first Academy Award for Best Supporting Actor in The Fighter.

More: Bale injures back from weight gain in American Hustle

The news of the new baby comes at the same time as several other celebrity birth stories. On the 16th August, Christina Aguilera and her fiancé, Matt Rutler celebrated the birth of their second daughter, Summer Rain Rutler. Similarly, Milla Jovovich announced that she and husband Paul Anderson are currently expecting a second child.