Christian Bale To Play Steve Jobs? Other Actors Who Could Suit The Role

Director David Fincher is intent on having Christian Bale play Steve Jobs in Aaron Sorkin's new film about the late Apple CEO. If Bale doesn't take the bait, would these other actors be worthy of taking his place?

Let’s hope the next attempt at making a movie about the life of American entrepreneur and late CEO of Apple, Steve Jobs is an improvement on the last one. Ashton Kutcher tackled the role in 2013’s Jobs, which only took $35m at the box office...worldwide. This hasn’t deterred Sony, who believe that there is still money to be made with a new script and a new actor. 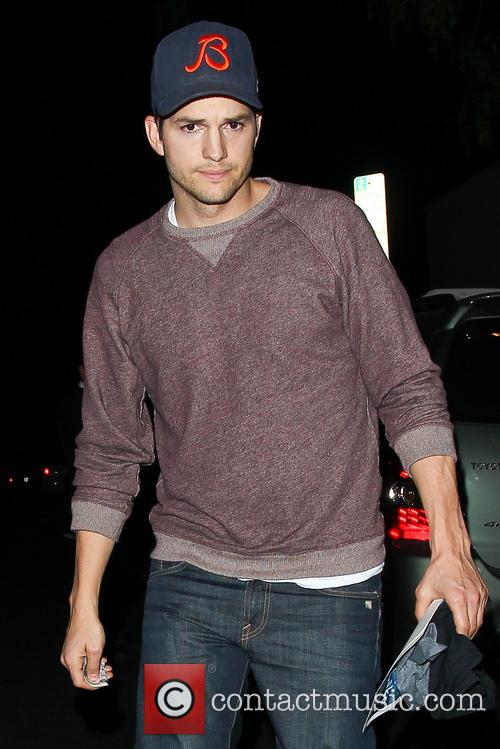 Many were not pleased that Kutcher had been chosen to play the role, perhaps they’ll be happier to hear that this time Christian Bale is rumored to play Steve Jobs. The new script has been written by Aaron Sorkin, with Guymon Casady, Mark Gordon and Scott Rudin on hand to produce. Director David Fincher has his sights set on the Oscar winning star of The Dark Knight trilogy and American Hustle, although neither Sony nor a representative for Bale have confirmed that he is actually set to nab the role. In turn, David Fincher will allegedly only direct if they do manage to get Bale on board.

We have to admit, Christian Bale does have a certain Steve Jobs-esque look to him and we all know that he has the acting scope to take on pretty much any role, so he is a sensible choice. With these projects it’s wise to keep your options open though, so if Bale falls through, we recommend giving one of these actors a shot instead. 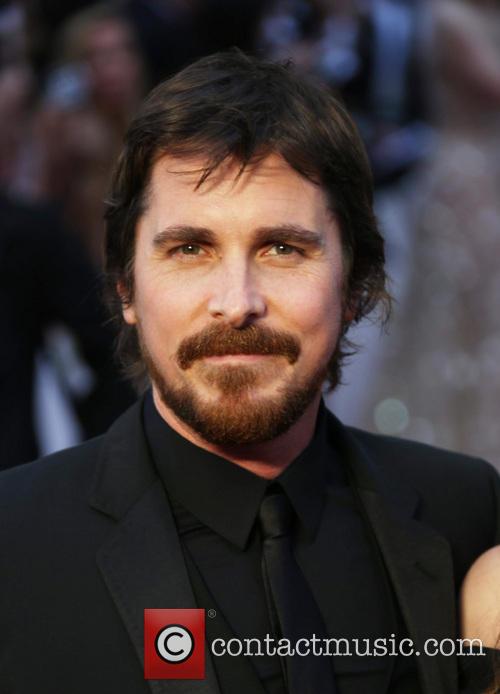 Stanley Tucci could definitely pass for Jobs in a line up and he’s a fantastic actor to boot. His performance in The Lovely Bones in 2009 earned him a nomination for an Academy Award in the Best Supporting Actor category and he’s lately proved his versatility starring as Caesar Flickerman in The Hunger Games movies. 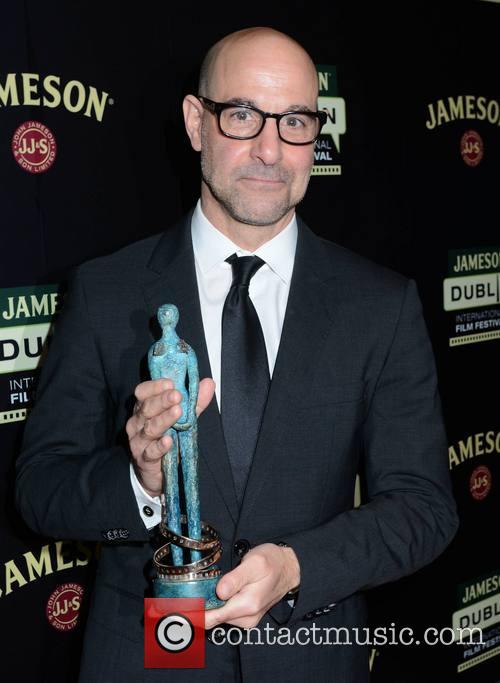 Mark Strong may be best known for playing villains but we know that he’s versatile enough to take on the role of the Apple co-founder. We’re not just picking these actors for their reseeding hairlines! 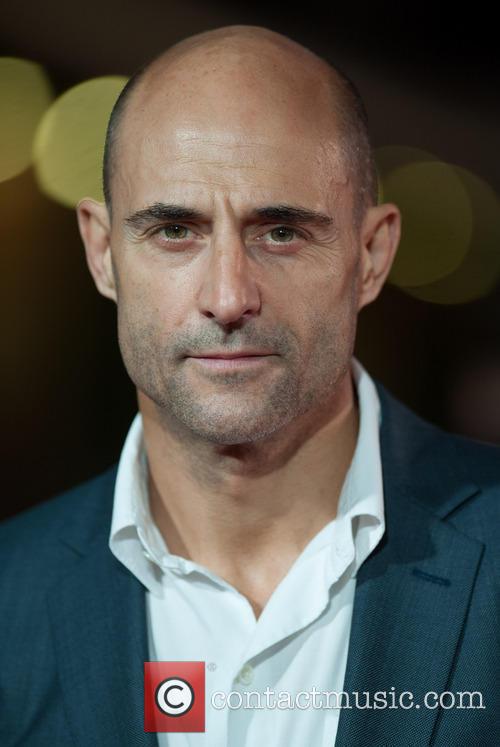 Ralph Fiennes is a virtuoso actor. From Harry Potter's arch nemesis Voldemort to M. Gustave in The Grand Budapest Hotel, Fiennes is an actor with range and the skill to take on any character role. 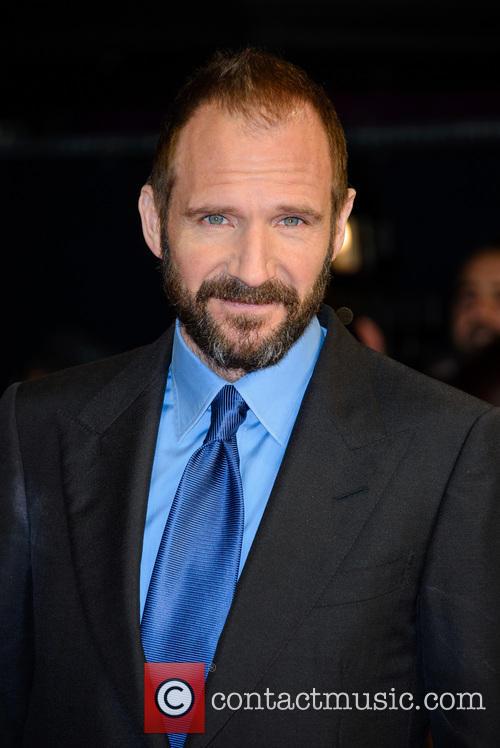 Could you picture Ralph Fiennes as Steve Jobs?

Steve Jobs was diagnosed with cancer in 2003, undergoing treatment but eventually losing his battle to the disease in 2011. He is remembered for his charisma and as an unparalleled innovator, internationally regarded as a man capable of revolutionising the world of business and technology. We can only hope that the new movie does his memory the justice that it deserves.

Who would be your ideal choice to play Steve Jobs in Aaron Sorkin’s new film? “Anyone but Ashton Kutcher” is also an acceptable answer.

MORE: Is Mila Kunis pregnant with her and Ashton Kutcher's first child?

Watch the trailer for jOBS: