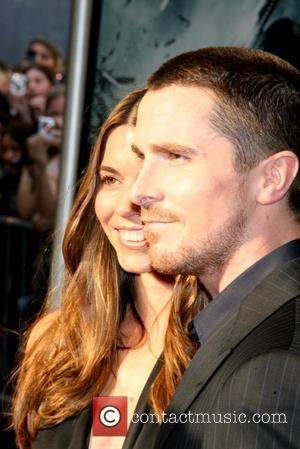 Actor Christian Bale warned off stars including Ewan McGregor to ensure he landed the lead role in American Psycho - because he had already beaten Leonardo Dicaprio to be in with a chance of winning the part.
The British actor, who stars as Batman in forthcoming film The Dark Knight, was ecstatic when DiCaprio dropped out of the running for American Psycho - and was determined that no-one else should land the movie role.
He tells British newspaper The People, "I had to make a decision either to accept I wasn't going to get the part because Leo was a much bigger star or do battle.
"I kept saying I was going to play the lead and people wondered if I was losing my mind. It reached the point where the film studio said about me, 'Don't mention his name again.'
"But when Leo dropped out, the film company said, 'Let's call that crazy guy who keeps telling everyone he can play the lead.' I even warned other actors off - including Ewan MCGregor. I was not going to be bullied out of the part - I was going to stand up for myself and fight.