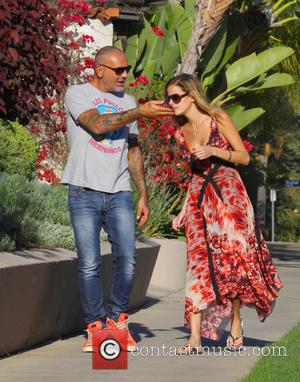 Ed Hardy designer Christian Audigier is embarking on a movie career after signing up for a leading role in low-budget indie film Five Thirteen.

Audigier plays an entrepreneur in the film, according to The Hollywood Reporter.

The designer has also wrapped another new film, titled Death Squad, in which he plays a tough guy.