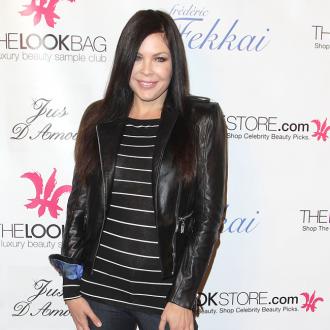 The brains behind the recently released 'Texas Chainsaw 3D', Christa Campbell and Lati Grobman, have attained the rights to remake George A. Romero's 1985 classic zombie horror film, which they will produce for release next year.

Campbell told the Los Angeles Times: ''We want to keep it as close to the Romero version as possible, to make sure that his fans are happy. These are not going to be zombies climbing walls and doing back flips like in 'World War Z'.

''Zombie movies are really popular right now, and we feel we could do this right.''

This is the second time the film will be remade following a 2008 version which starred Nick Cannon and Mena Suvari in the lead roles.

The producer - who also had a small role in the 2008 remake - and her producing partner are now holding meetings with screenwriters to adapt the original story, which follows a group of military personnel and scientists hiding from zombies in a bunker.

Romero's original 1985 film served as the third instalment in his 'Dead' horror series following 1968's 'Night of the Living Dead' and 1978's 'Dawn of the Dead'. Both of those films have also been remade numerous times.