The last 35 weren't filled with nothing, says Hynde

Chrissie Hynde might be best known for her work with The Pretenders. And that’s hardly surprising considering she released nine albums with the band. But that doesn’t mean the singer wants to stand on stage and belt out old classics during her solo shows. 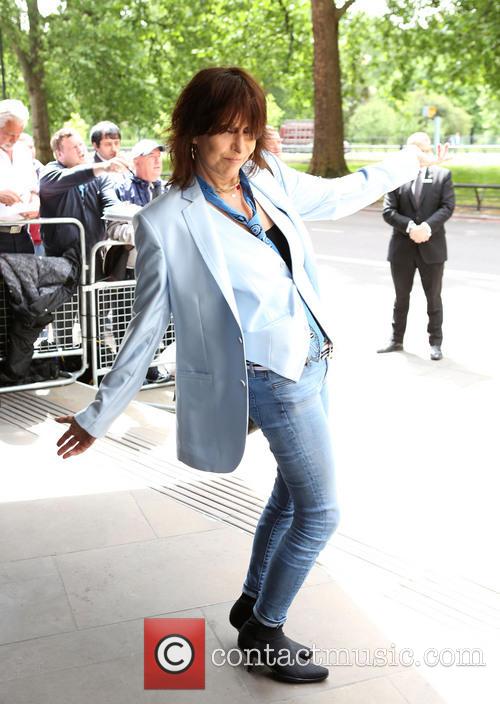 "I won't be playing any of the old Pretenders songs. I can understand why there are acts out there playing all their old music, but it doesn't turn me on, not at all," she said. "If you're not making records that people want to buy any more, or that even speak for themselves, then play the hits. I'd rather do something that feels right, right now.

More: Chrissie Hynde Is A Real Pretender With Fans

Hynde releases her debut solo album Stockholm on June 9, performs as part of James Lavelle's Meltdown at London's Royal Festival Hall on June 14 and then performs at Latitude Festival in Suffolk on June 19. Perhaps we shouldn’t say solo shows, though, because Hynde doesn’t appreciate the term. Insistent that her new record is a collaborative effort, Chrissie was quick to disassociate herself from the limelight.

"I never wanted to be solo, and I said a thousand times I never would, so it gives me a cold chill to see my name out there on its own... I like being in the background, I'm not the show-off that you think I'm going to be," she said, adding that playing the old hits would suggest the last three-and-a-half decades were filled with nothing.