Hynde Was An Early Member Of The Damned 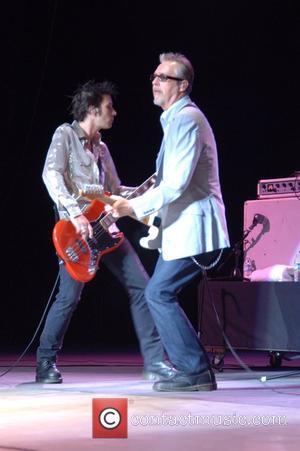 THE PRETENDERS star Chrissie Hynde was once a member of punk group THE DAMNED.

He reveals, "The formation of the band was quite liquid - one minute TONY James (GENERATION X) would be in the band and the next minute Chrissie Hynde would be.

"We'd all be feeling each other, seeing how it went kind of thing.

"Chrissie was in an early incarnation of The Damned, which she wanted to call MIKE HUNT'S HONOURABLE DISCHARGE - a charming name."