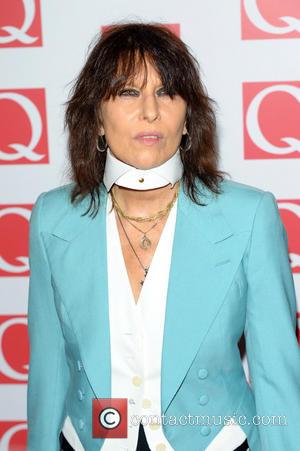 The daughter of Chrissie Hynde and Ray Davies has been found guilty of a charge relating to an anti-fracking protest.

Natalie Hynde was arrested last summer (13) during a protest at a proposed gas drilling site in West Sussex, England.

Her trial at Brighton magistrates court in England concluded on Monday (24Feb14) as the 31 year old was found guilty on a charge of "besetting" the exploratory drilling site by gluing herself to a friend and preventing access to the site for several hours.

Hynde, who denied any wrongdoing, was given a 12-month conditional discharge, which means she must stay out of trouble for the next year, and ordered to pay $640 (£400) costs and a victim surcharge.

Hynde and Medhurst claimed their intention was to create a "striking and symbolic" image that would draw attention to the controversial method of extracting natural gas, but the judge ruled their actions "went beyond reasonable freedom of speech".