Chris Young Breaks Up Fight At His Concert 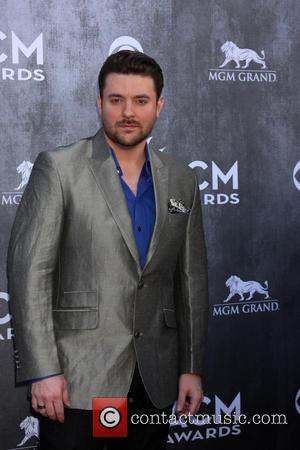 Country singer Chris Young stopped his concert in New York on Friday night (02May14) to break up a fight between two men in the audience.

In a video posted on YouTube.com, Young halted the gig and exclaimed, "Quit. The kids are here," but the unruly men did not heed his warning.

Young then added, "Hey! I don’t care who started it, both of you quit."

The concertgoers started to pull away from each other when security approached them, and Young told the guards to let them stay for the rest of the show.

The singer said, "I don’t even want neither one of 'em thrown out, as long as they quit trying to fight each other."

Chris Young Has Surgery On Hand

Chris Young Breaks Up Fight At His Concert 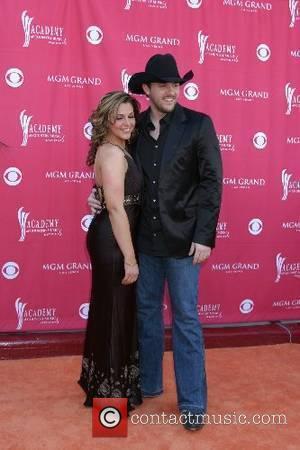 Chris Young Is A Nashville Star