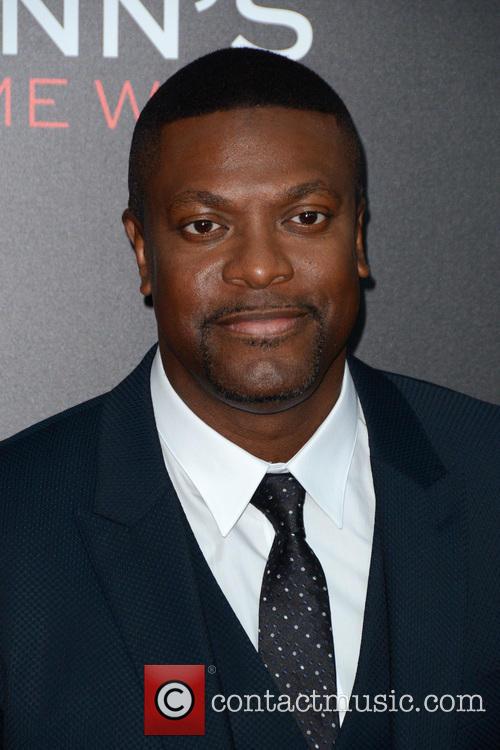 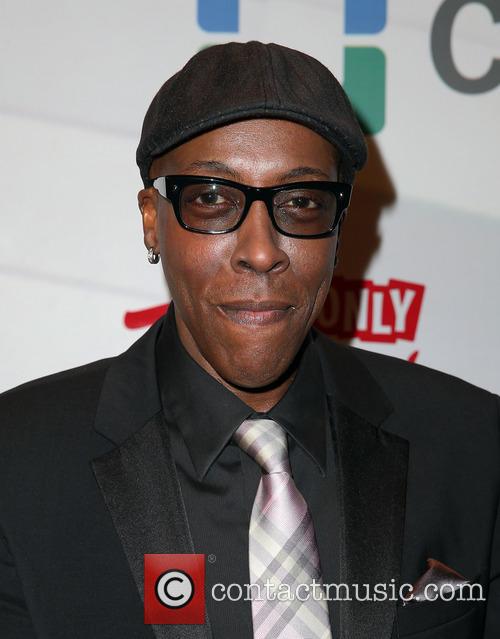 Continue reading: Arsenio Hall Is Back On TV Screens After 19 Years: "Back Is Beautiful"

The BET Awards were held on Sunday (30th June) in L.A. The Awards first held in 2001 are to celebrate minorities in the entertainment business. Winners this year were: Charlie Wilson, Nicki Minaj, Gabrielle Douglas and Drake.

The Bet Awards were held on Sunday (30th June) in L.A. The Awards first held in 2001 are to celebrate minorities in the entertainment business. Winners this year were: Charlie Wilson, Nicki Minaj, Gabrielle Douglas and Drake. 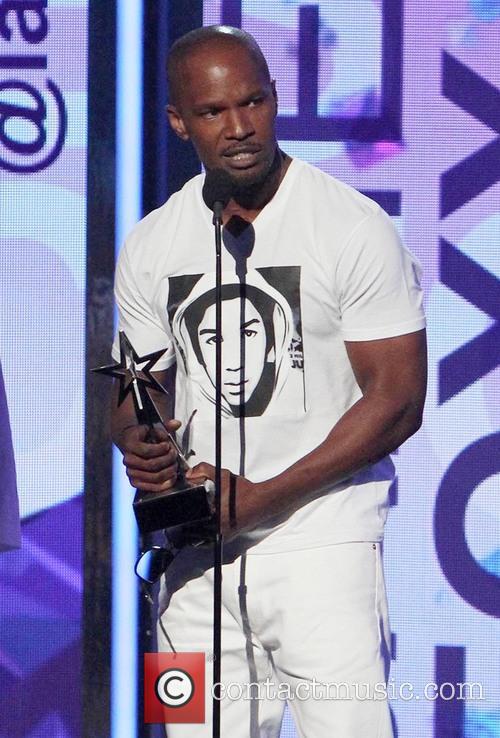 The Bet Awards were held on Sunday (30th June 2013) at the Nokia Theater in L.A. This year, artists who achieved awards included Rihanna, Nicki Minaj, Miguel, Drake and Charlie Wilson. 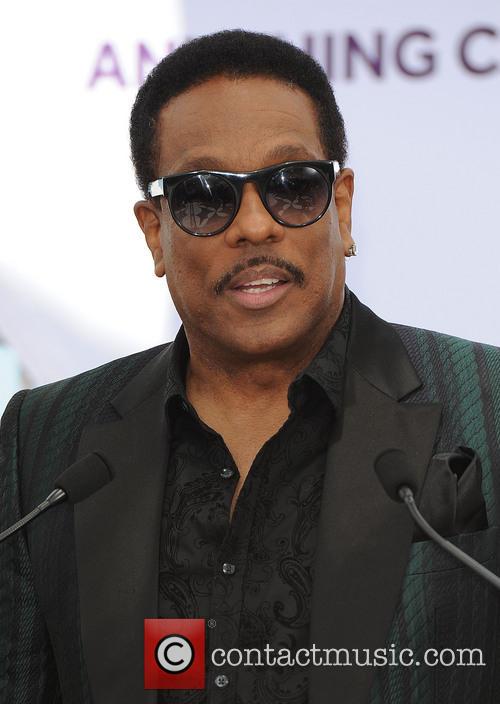 The Awards were first held in 2001 with the intention of celebrating minorities in the Arts. The Awards this year were hosted by comedian Chris Tucker. Will Smith, Samuel L.Jackson, Queen Latifah and Jamie Foxx have all hosted the Award ceremony in the past.

Continue reading: BET Awards 2013: Who Were The Winners?

Jackie Chan may be famed for smashing up blocks of concrete with his bare fists but the kung-fu star showed cement a softer touch yesterday, leaving his prints for the second time in his career.

59 year-old Jackie Chan, who made a name for himself by performing his own stunts throughout his illustrious martial arts career, has left second imprints of his hands and feet outside Hollywood's Chinese Theatre after the first set disappeared.

Hong Kong-born Chan has starred in over a hundred films since his first appearance as a child actor in 1962's Big and Little Wong Tin Bar, crossing into Hollywood in 1995 with cult-film Rumble in the Bronx and receiving a Sidewalk Star on the Hollywood Walk of Fame in 2002.

Described as a more exclusive honour than Hollywood's WoF by The Daily Mail, a special 'handprint' ceremony was held yesterday (6th June) where Chan made his prints in front of an audience including Jaden Smith - son of Will Smith and Chan's young co-star in the recent remake of The Karate Kid.

Chris Tucker has been announced as the host of this year’s BET Awards, New York Daily News have revealed. The comedian / actor will play host at the award ceremony, which is scheduled to take place at the Nokia Theater LA Live on June 30, 2013.

Best known for his role in the Rush Hour movie franchise, starring alongside Jackie Chan, Tucker’s profile was unmistakably raised by his appearance in the Oscar-nominated Silver Linings Playbook, starring Jennifer Lawrence and Bradley Cooper. In a statement, he said that he’s honoured to be taking part in the awards and is “looking forward to being part of a really great show.” Helping to make it a ‘really great show,’ it has also been announced that Beyonce will provide some of the entertainment at the event. This year, the BET awards will form part of a three day event taking place that weekend, entitled BET Experience at LA Live. It starts on June 28, and Beyonce will perform then. She’ll be flanked by fellow performers Kendrick Lamar, R. Kelly and The Jacksons.

BET’s President of Music Programming and Specials, Stephen Hill, said “We cannot wait for Chris to set fire to the BET Awards stage with his unique brand of mayhem,” he said. “We’ve been chasing him for years and we couldn’t be happier that he is hosting the show in this special year: the year we embark on the three-day-long BET Experience." 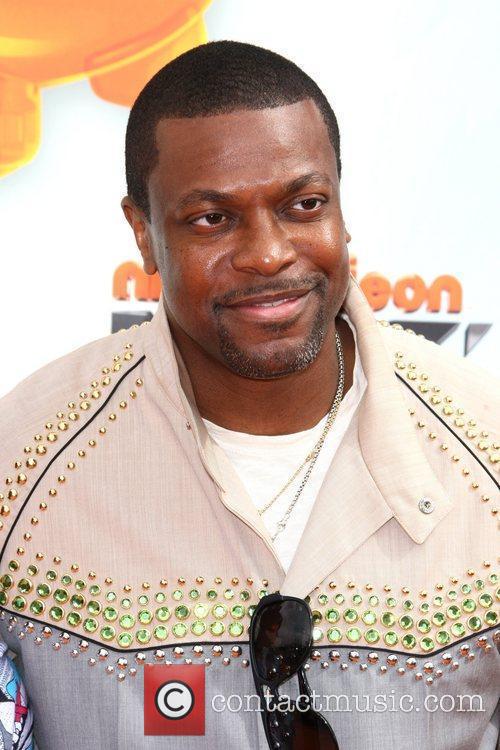 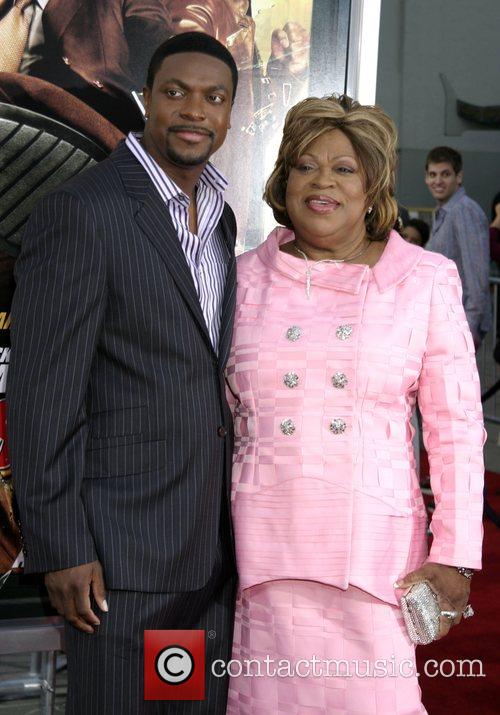 By Steven Williams in Bizarre / Weird Wonderful on 10 July 2007

In the televised benefit concert for those affected by Hurricane Katrina, Kanye West took the time to express "George Bush doesn't care about black people" - much to Christ Tucker's surprise.

'Rush Hour' star Chris Tucker is insisting that he was not aware that Kanye West was planning to use the televised live benefit concert for 2005's Hurricane Katrina as a stage to rant about US President George W. Bush. In the support concert for people in New Orleans, Louisiana, Kanye West decided to express the view that "George Bush doesn't care about black people."

The televised show had to cut to Tucker offstage during the rant, however, 'The Fifth Element' actor has expressed that he was just as surprised as everyone else. When he spoke to Playboy magazine, expressing his surprise by saying: "Kanye didn't tell me he was going to say it. I didn't know what to think. I don't know if what he said helped any. It was definitely shocking. But maybe it did help, and maybe he was the right person to say it."

By Blake French
Good
I enjoyed the original Rush Hour, the 1998 action comedy that grossed more than $250 million worldwide. Through its central characters, played by Chris Tucker and Jackie Chan, the film provided audiences with a fresh, exciting combination of action and outrageous comedy. Although not a great film, and certainly not worthy of a sequel, director Brett Ratner admirably stitched together two immensely different characters, finding a charismatic delight in the diversity of Tucker and Chan.

Unfortunately Ratner does not find the same joy in Rush Hour 2, an occasionally amusing comedic adventure that leaves us with a profoundly annoying Chris Tucker fighting for attention while Jackie Chan fights one-dimensional Chinese villains with his bare fists. The film contains some neat action sequences, a great third act, and the most hilarious outtakes I can remember - but the clash of genres feels intrusive and awkward. I wanted more excitement, more character dimension, and a whole hell of a lot less of Chris Tucker's irritating mouth. 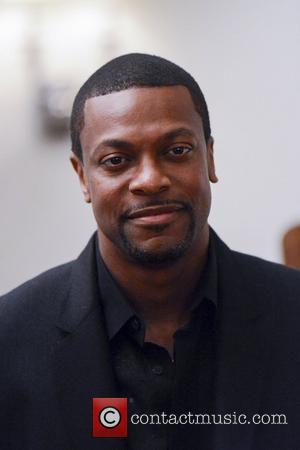 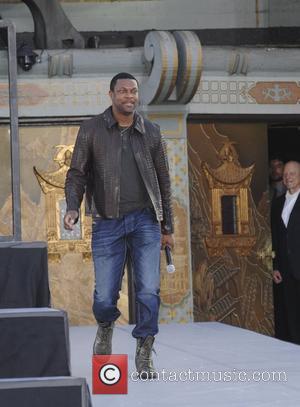 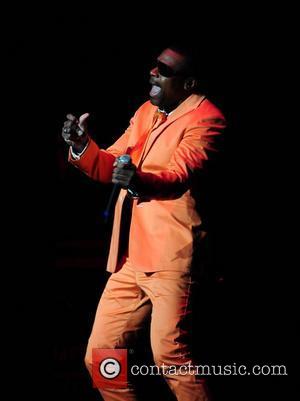 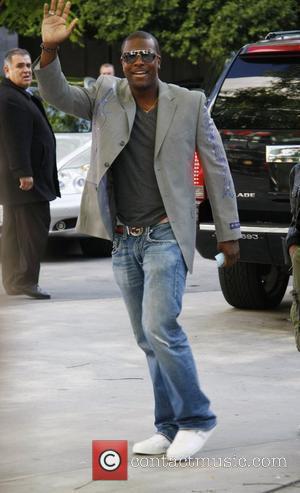 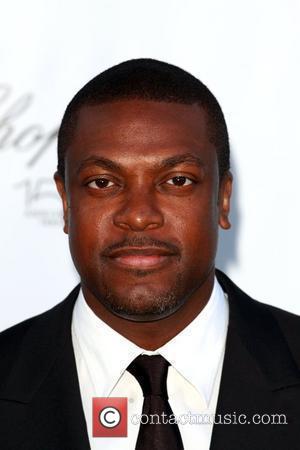 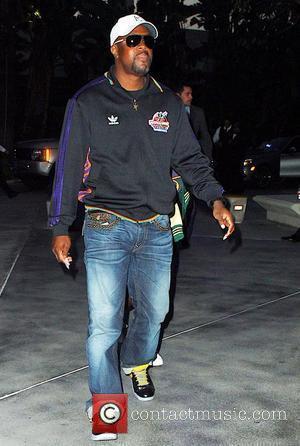