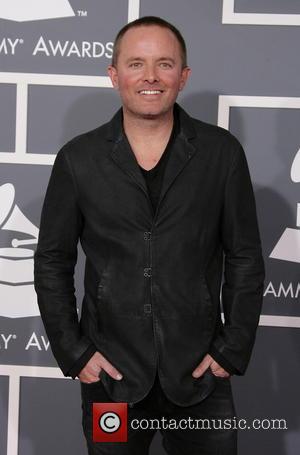 Chris Tomlin, Francesca Battistelli, Lecrae, Tamela Mann and Tobymac will battle it out for Artist of the Year at the 44th annual Dove Awards in Tennessee in October (13).

The nominations for the Christian music awards were announced on Wednesday (21Aug13).

The winners of all 42 awards will be announced at a ceremony which will take place at Allen Arena on the campus of Lipscomb University in Nashville on 15 October (13). 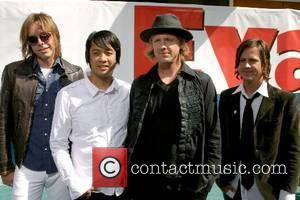