The former 'Who Wants To Be a Millionaire?' presenter has been fined and banned from driving for 12 months.

Former television presenter Chris Tarrant has been banned from driving for a year and fined £6,000 after pleading guilty to a charge of drink driving.

The 71 year old, who presented ITV’s ‘Who Wants To Be a Millionaire?’ for 16 years, was observed in his local pub just before Christmas drinking as many as four brandy and ports at lunchtime before departing in his Mercedes.

He drove the two miles to his house in Bucklebury, Berkshire, before police (tipped off by concerned pub-goers with him at the time) arrived shortly afterwards, 13 minutes after the call had been placed.

Tarrant was found to have 50 micrograms of alcohol in 100ml of breath, 15 micrograms above the legal limit, when he left the Bladbone Inn on December 16th, a couple of hours before he attended a friend’s Christmas party. 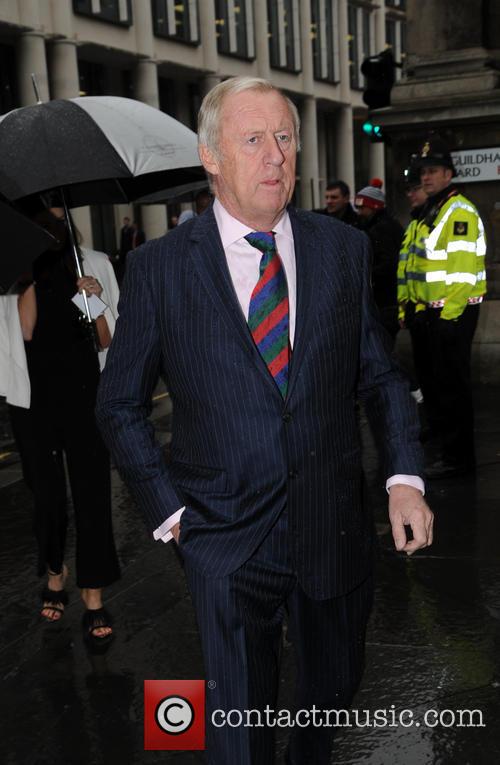 Prosecutor Hasrat Ali said: “Staff and other people present inside the pub were concerned that he decided to drive home. One member of the public there had noticed that Tarrant had stumbled near the bar area. Witnesses spoke to each other and as a result one member of the public phoned the police to report a drink driver.”

Tarrant pleaded guilty to the solitary charge of drink driving when he appeared at Reading Magistrates Court on Thursday morning (January 18th). He told the court he was “very sorry” but “honestly did not think” himself to be over the limit when he got behind the wheel.

After the hearing, Tarrant told reporters outside the court: “I made a mistake and I paid for it. I shouldn't have driven.”

As well as the ban and the fine, Tarrant will also have to complete a drink driving rehabilitation course if he wants to get his licence back by October 18th. 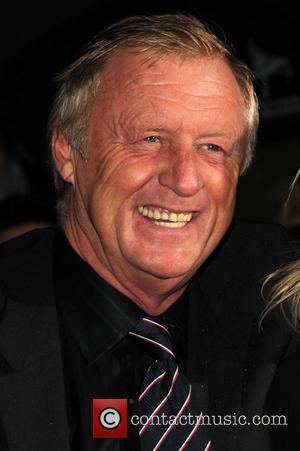