Rock Gets Apology From Old Teacher

One of Chris Rock's former teachers has sent the funnyman a touching letter after realising the hell he went through as the only black kid in a New York City school.

The teacher felt she should send the Oscars host an apology letter after watching previews of his new true-to-life sitcom Everybody Hates Chris and realising just how tough he had it.

Rock says, "It was like, 'I have to apologise for everything that happened to you while you were in school. I knew it was hard on you but I had no idea. If anything happened to you because of me, please forgive me.'"

The comedian insists his new show, which features moments from his childhood when he was beaten up and bullied is all true: "I got beat up just about every day. I got called n**ger every single day. I got kicked and whatever.

"What happened to me then, today kids come to school with guns and shoot everybody - but I couldn't find a gun back then." 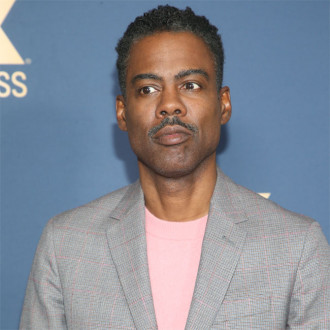 Chris Rock to perform live on Netflix in 2023