Developments over the official adoption status of the couple's adopted daughter Ntombi have emerged in the last week.

Malaak Compton-Rock, the estranged wife of comedian and actor Chris Rock, has struck back in the row that’s erupted in the divorce courtroom about child support regarding a child who, according to her, has been raised as their own and “cherished and adored” for year.

50 year old Rock’s original divorce filing, from December 23rd last year, stated that the couple have just two children – 13 year old Lola and 11 year old Zahra – but a new statement from Compton-Rock’s lawyers reiterates her stance that the couple has effective custody of (but had not yet officially adopted) a 7 year old South African-born girl named Ntombi. 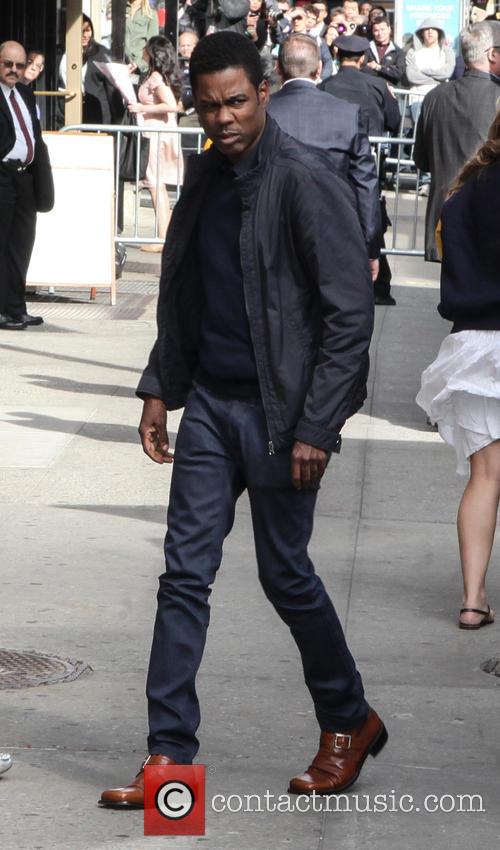 The girl reportedly began living with the Rocks in 2008 when she was six months old, according to a private investigator’s report obtained by TMZ in the last week. However, she has now hit back with a statement in an attempt to clarify the complicated situation.

More: Chris Rock to return as Oscars host for 2016 ceremony

“Although Chris Rock is a celebrity, Malaak and the children are not,” the statement released on Wednesday (November 24th) reads, according to People. “Protecting the privacy of her family remains of utmost importance to Malaak. She is saddened by recent tabloid media reports which are full of erroneous speculation and inaccuracies that are hurtful to three innocent young girls.”

“While the adoption by Malaak is not yet finalized, it is actively in process under the rigorous guidelines and safeguards of international adoption policy. The child is in the country lawfully with the written consent of her birth parents, and while here, has been cherished and adored by the entire Rock family.”

The ex-couple met in the courtroom on November 16th, with a range of issues from medical and life insurance to child support and alimony to be discussed. A New Jersey judge set a tentative trial date for early 2016.

In his original statement, Rock claimed that his estranged 46 year old wife had the ability to support herself and their children, something that she denies in her latest statement, saying she was a “stay at home mother raising the parties' children and otherwise devoted her time to charitable and philanthropic endeavours.”