Rock is hosting The Oscars for the first time since 2005, but the #OscarsStillSoWhite uproar has led to calls for him to step down altogether rather than try to initiate change from within.

Oscars host Chris Rock is coming under increasing calls to boycott the awards ceremony in the aftermath of the controversial nominations last week, in which none of the 20 acting nominations went to a black or ethnic minority actor.

#OscarsSoWhite and #OscarsStillSoWhite have kept the furore going on social media since the announcement of the major acting and directing categories happened a week ago, and now a number of celebrities including Furious 7 star Tyrese Gibson are arguing that Rock ought to step down as host. 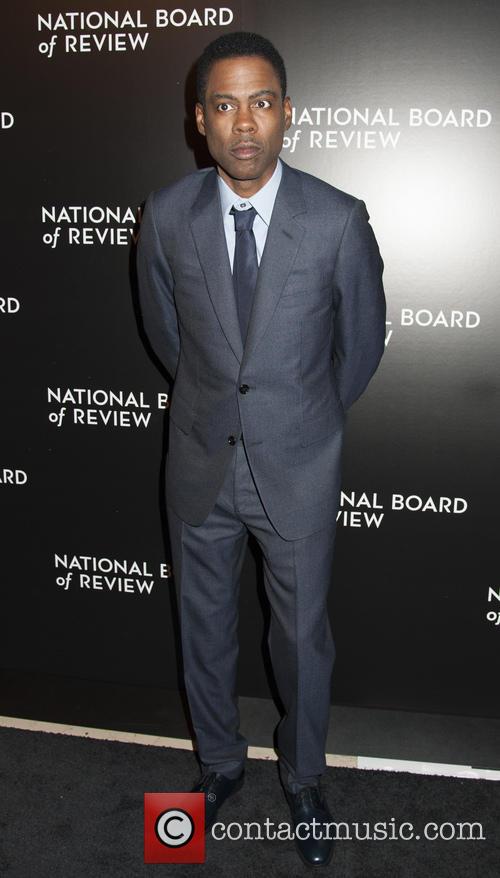 Gibson told People magazine that the most appropriate response for Rock would not be to address the issue as host using his well-known stand-up comedy skills, but to boycott the ceremony altogether. “The statement that you make is, you step down,” he said. “That's what you do.”

Rapper 50 Cent also posted an Instagram pic of Rock, with a caption urging him to do the same. “Chris please do not do the Oscars awards. You mean a lot man, don't do it. Please,” he wrote.

Director Spike Lee and actress Jada Pinkett Smith have both announced that they won’t be attending the Oscars in protest at the total absence of black nominees, despite well-received movies like Creed, Concussion, Straight Outta Compton and Beasts of No Nation doing well at other awards shows.

However, Lee has said that he’ll be supporting his friend Rock in whatever he decides to do about the calls for him to step down. “He's going to do what he wants to do, and I'm going to support either way,” he told ‘Good Morning America’.

Whoopi Goldberg, a former Oscar winner herself, argued alternatively that fans should boycott the movies they have issue with, not the ceremony itself. “Chris Rock is the host of the Academy Awards, and to boycott him seems just as bad as what everybody is saying,” she said on ‘The View’. “We have this conversation every year, and it pisses me off.”

More: Chris Rock says ‘if Jennifer Lawrence were black she’d really have something to complain about’