He even admits similarities between himself and his character.

Chris Rock's latest movie 'Top Five' is about a comedian trying to make it big in the world of serious acting, while his personal life is thrust more and more into the public eye. If you think that doesn't sound too far from any American comedian's real life, you might be right. 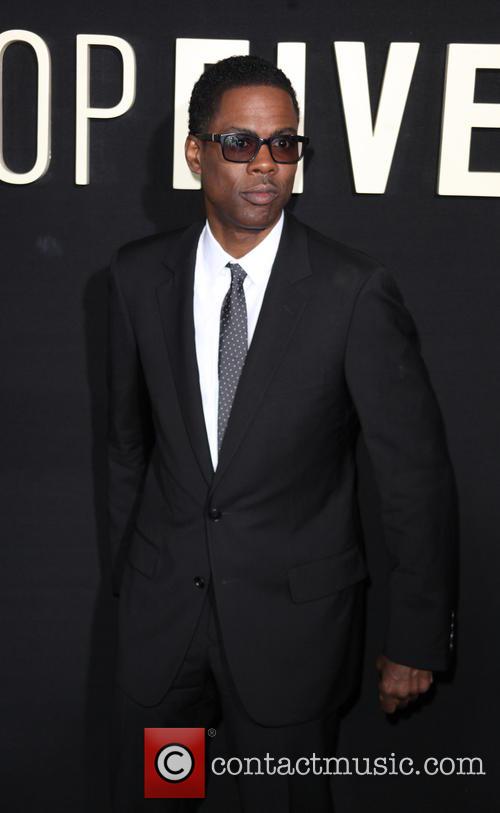 Is Chris Rock playing himself in 'Top Five'?

While well-known for his TV show 'Everybody Hates Chris', his voice role in the 'Madagascar' films and for his stand-up shows, it seems that Chris Rock hasn't had too much trouble with success in his career. However, he still maintains that his character represents damn near most black comedians' lives. 'I play a guy named Andre Allen; a comedian, actor, kind of famous, a cross between Chris Tucker, Chris Rock, Dave Chappelle, Kevin Hart, Eddie Murphy - like an amalgamation of all of us and whatever people think of us', he reveals.

Taking on a project so close to the truth of fame and Hollywood, it wasn't hard to find a group of pals to join him on his 'Top Five' journey. 'We had an amazing time on set', he recalls. 'Part of the reason we had an amazing time was because most of the people in the movie are my friends so we just had a shorthand; me and Cedric The Entertainer, me and JB Smoove, Tracy Morgan, and we're were also surrounded by beautiful women so a gang fight didn't break out.'

His best way of getting people involved in the movie? 'I tried to give them good parts. You give actors good parts, they tend to show up', he admits, insisting that everyone is doing something a little different to their usual roles.

'Top Five', which also stars Rosario Dawson and Gabrielle Union, is now available to watch in US movie theaters.