Chris Rock's opening monologue may have been the best piece on SNL this season.

This week, Chris Rock and Prince took over SNL. Let’s talk about that. So Rock’s opening monologue was by far the best writing the show has seen this season – it was sharp, provocative, topical and well performed – basically everything you’d expect from Rock and not as much from SNL anymore. The reactions, however... you could tell Rock would get some flack, when his Boston bombings jokes prompted an uncomfortable “Ooh” from the studio audience – which, by and large, is there to laugh. 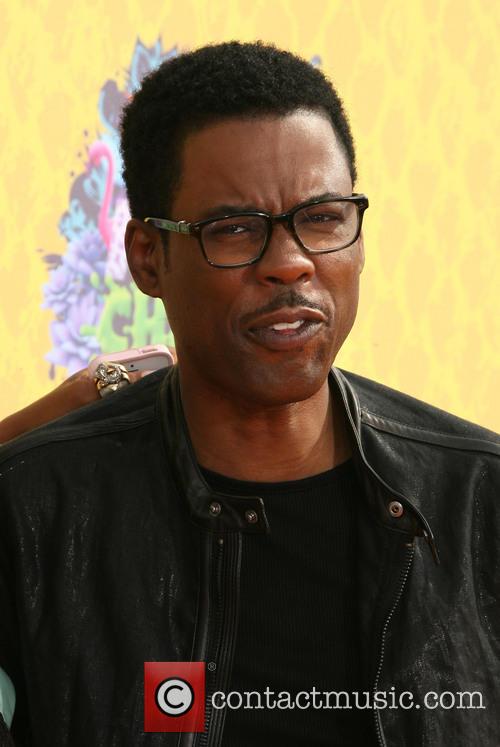 Chris Rock knew exactly what he was doing, when he poked and prodded at the irritable Twitter crowd.

Sure enough, the Twitter storm was swift and terrible, proving that, in the public’s eyes at least, it’s always too soon to joke about terrorist attacks. But, clever dude that he is, that was exactly the point Rock was making: it’s never too soon. Corporate America jumped at the opportunity on the very next day, so why should comedians hold back?

“We are in America. And in America, we commercialize everything.” Ross quipped. “We’re only five years away from 9/11 sales.”

More: After Boston Bombings Jokes, Chris Rock Supported By Fellow Comedians... And Nobody Else

Don’t worry, he didn’t keep the poor studio audience roasting for too long. He moved on to some lighter material about Christmas, before diving straight into... gun control. Yep, clearly he wasn’t about to go easy on the crowd.

His final joke, the one about gun control and death threats – seriously, watch the whole thing – was a hint that,  whatever reaction Rock got, he was ready for it.