Concluding a $40 million deal for two live specials, it marks Chris Rock's return to stand-up for the first time in eight years.

Chris Rock has been persuaded to make a long-awaited comeback to stand-up comedy, reportedly signing a whopping $40 million contract with Netflix for two live special shows.

According to The Hollywood Reporter, the huge deal of $20 million per stand-up comedy performance will mark Rock’s return to live comedy for the first time in eight years. The deal is way more than current comedy heavyweights like Amy Schumer or Louis C.K. can currently command, and a record high for Rock himself. 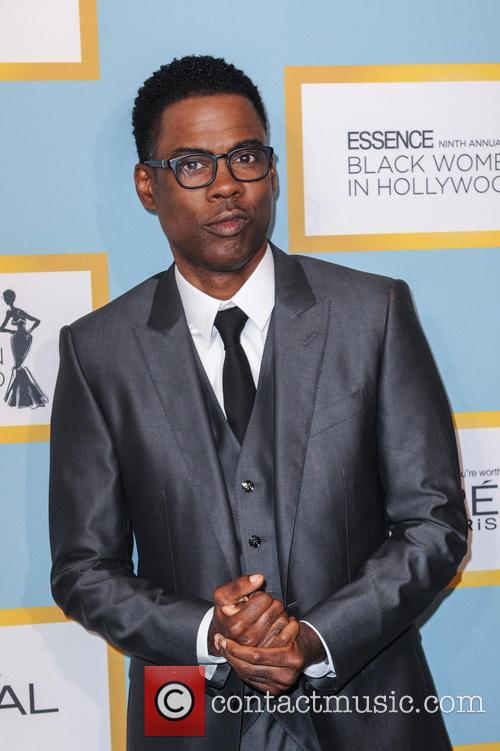 Chris Rock is making a comeback to stand-up, signing a huge deal with Netflix

The first special is set to be recorded in 2017, and will follow Rock around a world tour that is currently in its preparation stages. There’s no release date scheduled for it yet, and there’s also no word as to the filming date or release of the second.

The deal also seems to indicate that Rock is in the process of ending his two-decade relationship with HBO, where he launched his two previous specials ‘Bigger & Blacker’ and ‘Never Scared’.

Netflix apparently went through a significant bidding war in order to land Rock on their expanding roster of original programming.

“Chris Rock is a beloved actor and director, and his remarkable stand-up makes him comic royalty. There is no one like him, and Netflix offers the global platform and creative freedom that will serve as a perfect home for someone with his incredible talent,” said Netflix’s chief content officer Ted Sarandos in a statement on Thursday night (October 13th).

In his own reaction, 51 year old multiple Emmy winner Rock said that he was looking forward to working with “all the good people at Netflix. I can’t wait to get back on stage.”

His last high-profile public performance came when he hosted this year’s Oscars telecast, during which he stoked controversy with a joke at the expense of the Asian-American community.