Rock was reported to be rewriting his Oscars’ scrip to address the #OscarsSoWhite controversy.

Chris Rock’s publicist has denied the comedian has rewritten his Oscars’ script to incorporate the #OscarsSoWhite controversy. Rock will host the ceremony on February 28th, but has faced pressure to step down as the awards' host, as the debate over the Academy’s lack of diversity continues. 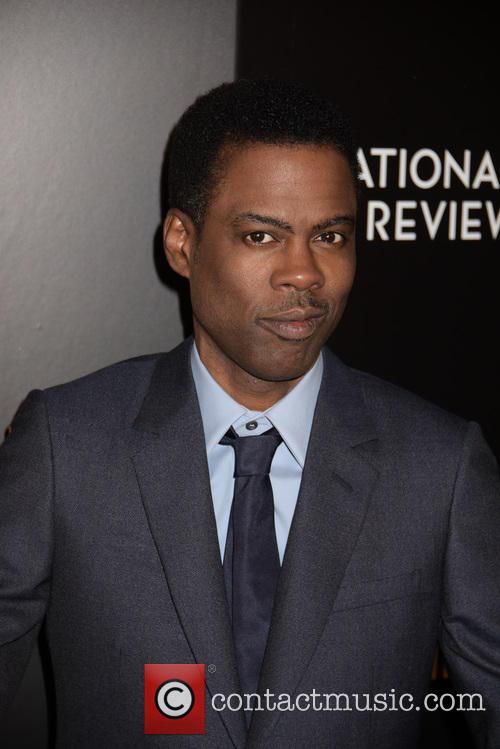 Chris Rock’s rep has denied he’s made changes to his Oscars’ script.

Speaking to Entertainment Tonight over the weekend, Academy Awards producer Reginald Hudlin insisted that Rock will not be stepping down as this year’s host and is instead working on a new script that will address the #OscarsSoWhite outrage.

"Chris is hard at work. He and his writing staff locked themselves in a room," Hudlin said. "As things got a little provocative and exciting, he said, 'I'm throwing out the show I wrote and writing a new show.”

"Chris is that thorough. He’s that brilliant, and I have 1000 percent confidence that he will deliver something that people will be talking about for weeks. You should expect [#OscarsSoWhite jokes]. And, yes, the Academy is ready for him to do that.”

"Regarding Reggie Hudlin's comments about Chris Rock's Oscar hosting duties, neither he nor anyone else speaks for Chris," Sloane,said "Chris has made no decisions about the content of the show. All will be revealed on February 28th. We will not comment further on this.”

So far the only time Rock has addressed the #OscarsSoWhite issue was when he shared his second awards promo video earlier this month and tweeted, ‘The #Oscars. The White BET Awards’. The February 28th ceremony will mark the second time Rock has hosted the awards, having first taken the reigns in 2005.