Rock and his former wife are said to have never legally adopted a seven-year-old South African girl who has been living with the family for years.

Comedian and actor Chris Rock is reportedly involved in a legal dispute over a South African girl named Ntombi, who has been living with his family since infancy. Ntombi is said to have lived with Rock and his family since she was six months old, but was never legally adopted by the Rocks. 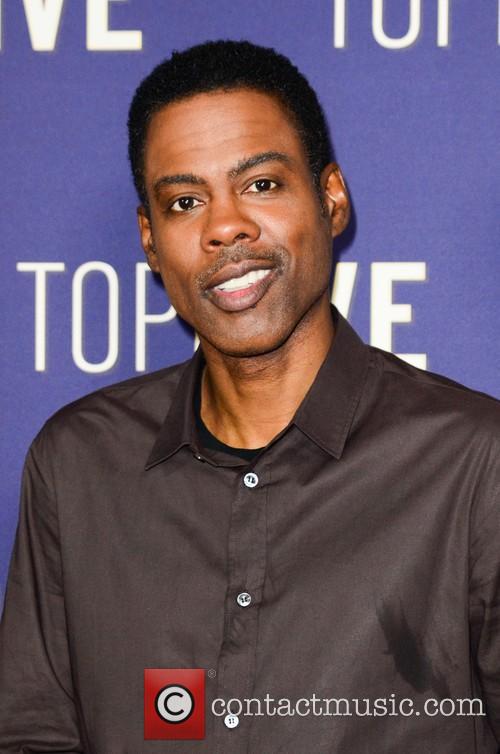 Chris Rock is involved in a dispute over a South African girl who has been living with his family.

According to TMZ, in 2008, the then 6-month-old began living with the Rock family and has stayed with them ever since. She was even enrolled in a New Jersey school with Rock’s other children.

But last year Rock and his estranged wife Malaak began divorce proceeding and the legality of Ntombi’s ‘adoption’ came into question. Rock is also said to have not seen the seven year old since the split but has maintained his relationship with his two biological daughters.

More: Chris Rock To Return As Oscars Host For 2016 Ceremony

TMZ reports that around the same time as divorce docs were filed by the Rocks, South African officials opened an investigation to determine how the child went from their country to the U.S., when there was no evidence of a legal adoption.

The website then went on to say that Ntombi entered the US on a B2 "visitor for pleasure" visa. That visa allows the visitor to stay in the U.S. for up to a year, after which time the visitor must go back to her country and fill out paperwork before coming back.

Ntombi and Malaak are said to have gone back to South Africa every year and reconnected with the girl's biological family, which included a mother, a father a brother and a sister. Each time Ntombi is said to have swiftly returned to the United States.

Speaking to TMZ, a rep for Rock said the star 'does not have an adopted child'. Rock and Malaak announced their separation in December 2014, after 19 years of marriage. In a statement announcing the split Malaak said: “After much contemplation and 19 years of marriage, Chris and I have decided to go our separate way."

“Being fortunate enough to lead a life of service by working with those most vulnerable makes me well aware of life’s blessings, even when faced with difficulties.” The couple have two biological daughters together, Lola, 12, and Zahra, 10.