The 49-year-old funnyman recently explained why it has been a "weird year for comedy."

Chris Rock recently admitted it has been a "weird year for comedy," especially since two iconic stars of the genre, Joan Rivers and Robin Williams, tragically passed away unexpectedly, as well as the shocking allegations of sexual abuse surrounding Bill Cosby. 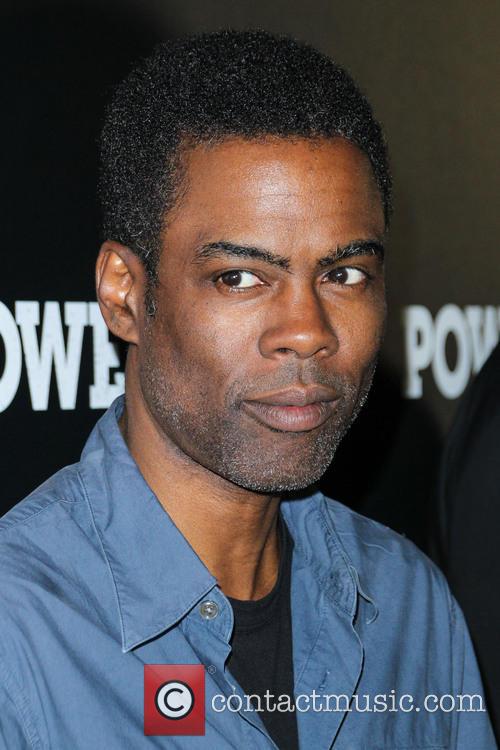 Rock opened up in the latest issue of New York Magazine about the legacy the late comedians will leave behind, and how he hopes Cosby's rape allegations are "not true."

The 49-year-old funnyman couldn't help but gush about Rivers, who died in September shortly after going into cardiac and respiratory arrest after stopping breathing during a minor throat procedure, as he asks if anyone is funnier than her.

More: Chris Rock Knew Exactly What He Was Doing With His 9/11 Monologue On SNL

Rock also spoke candidly of his shock at hearing Williams committed suicide in August after dealing with anxiety and early stages of Parkinson 's Disease. "I mean, we always say ignorance is bliss," he told the mag. "Well, if so, what's the opposite? Some form of misery. Being a comedian, 80 percent of the job is just you notice s--t, which is a trait of schizophrenics too. You notice things people don't notice."

As for the scandal revolving around Cosby, who is one of Rock's idols, the 'Grown Ups 2' actor was lost for words. "I don't know what to say. What do you say?" he said. "I hope it's not true. That's all you can say. I really do. I grew up on Cosby. I love Cosby, and I just hope it's not true. It's a weird year for comedy. We lost Robin, we lost Joan, and we kind of lost Cosby."