Rock will be hosting the Academy Awards on February 28th.

Some have called for Chris Rock to step down as host of this year’s Oscar’s ceremony, as the debate over the lack of diversity among the nominees continues. But despite pressure, Rock isn’t planning to give up his hosting duties and instead will reportedly be addressing the issue during his opening monologue. 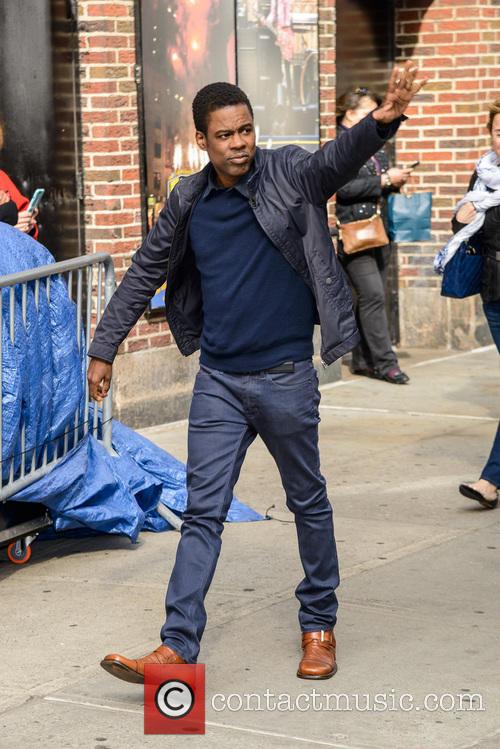 Chris Rock is expected to address #OscarsSoWhite when he hosts this year’s ceremony.

Academy Awards producer Reginald Hudlin told Entertainment Tonight that Rock will not be stepping down as this year’s host and is instead working on a new script that will address the #OscarsSoWhite outrage.

"Chris is hard at work. He and his writing staff locked themselves in a room," Hudlin said. "As things got a little provocative and exciting, he said, 'I'm throwing out the show I wrote and writing a new show.'"

"Chris is that thorough. He’s that brilliant, and I have 1000 percent confidence that he will deliver something that people will be talking about for weeks.” According to Hudin, Rock won’t be steering away from the diversity issue and will instead be tackling it head on.

Rock previously addressed the issue when he tweeted his second awards promo video and captioned it ‘The #Oscars. The White BET Awards’. The February 28th ceremony will mark the second time Rock has hosted the awards, having first taken the reigns in 2005.