Chris Rock Fills In For Sick Rakim At Comedy Show 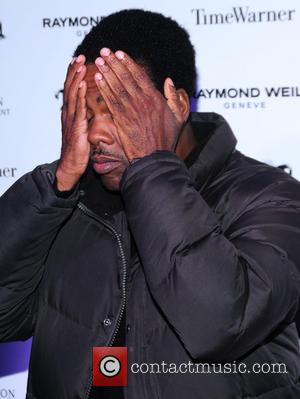 Chris Rock filled in for rapper Rakim when the hip-hop star cancelled an appearance at a New York comedy show this weekend (19-20Jan13) due to illness.

The Eric B. & Rakim star was due to take to the stage to entertain the crowds at the Anniversary of the Mixtape Comedy Show at Manhattan's Gotham Comedy Club on Sunday (20Jan13), but was unable to attend due to ill health, according to the New York Daily News.