After 20 years of marriage, the pair are calling it quits. 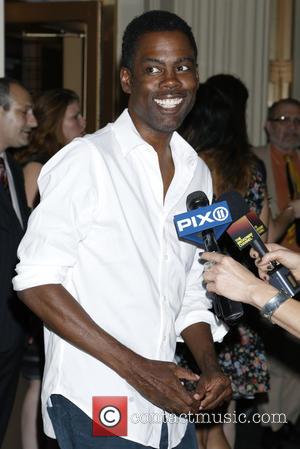 Picture: Chris Rock - Opening night of 'This Is Our Youth' at the Cort Theatre - Arrivals at Cort Theatre, - New York, New York, United...

We’ve known Chris Rock as a family man for most of his career – but he’s always gone for the “reluctant husband” bit onstage. Turns out, it wasn’t just his persona. After twenty years of marriage, the comedian and his wife, Malaak Compton-Rock, are getting a divorce. 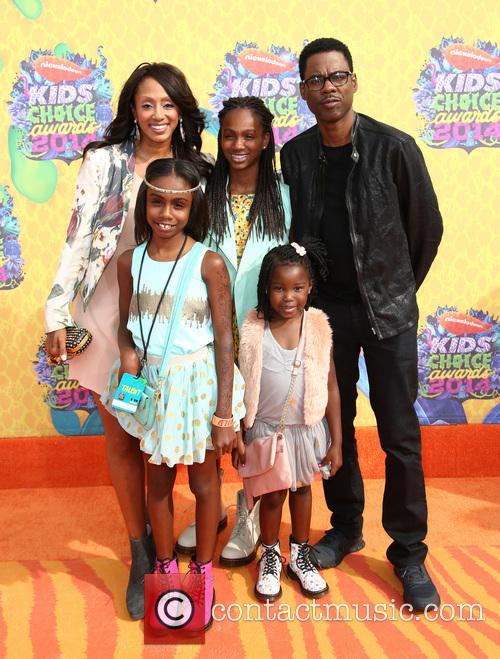 The Compton-Rock family has asked for privacy during this difficult time.

In her statement, Malaak, a philanthropist and the founder of the nonprofit styleWorks claimed that she is trying to look on the bright side and count her blessings. She gave the following quote for People: "While recognizing that this is a significant change, my children remain at the center of my life and their well-being is my top priority. It is in this spirit that I sincerely ask that their privacy and the privacy of our family be respected during this transition in our lives."

According to People, the comedian’s lawyer, Robert S. Cohen has confirmed the news and urged Rock’s fans to respect the family’s privacy.

"Chris Rock has filed for divorce from his wife, Malaak," Cohen said in a statement. "This is a personal matter and Chris requests privacy as he and Malaak work through this process and focus on their family.”

The Top Five star, 49, wed Compton-Rock, 45, in 1996. They live in Alpine, New Jersey, with their two daughters together, Lola Simone, 12, and Zahra Savannah, 10. Through the years, they’ve repeatedly had to defend their marriage against rumours of disagreements and infidelity.