Who knew Chris Pratt was psychic?

As Jurassic World continues to roar at the box office it has emerged that star Chris Pratt might just have been hiding some psychic powers along with his acting talents. In a video filmed back in 2008 for ‘Parks and Recreations’’ second season DVD, the actor is seen joking about landing a role in the upcoming “Jurassic Park 4" movie. 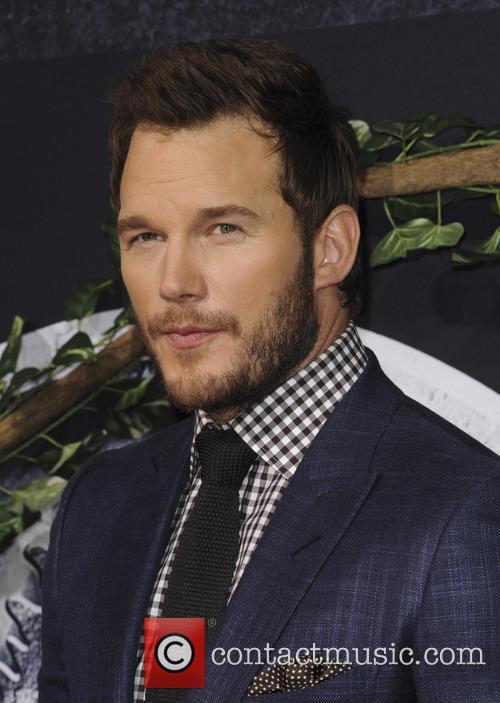 "I just got a text message from Steven Spielberg. God, it’s so annoying,” the actor jokes in the backstage skit. “Sorry Steven, I was asked by ‘Parks & Recreation’/NBC to do behind the scenes. Which is to say, everyone else was asked and said no."

"But I have no shame as you know by the endless gift baskets. I'll have to get back to you later about Jurassic Park 4. Boom.” That’s some pretty good predictive powers as almost seven years later Pratt landed the role in Jurassic Park reboot Jurassic World as former US Navy cadet Owen Grady.