So Yeah, There's A LEGO Movie. And Here's The Trailer.

The LEGO Movie could be the next big children's franchise. 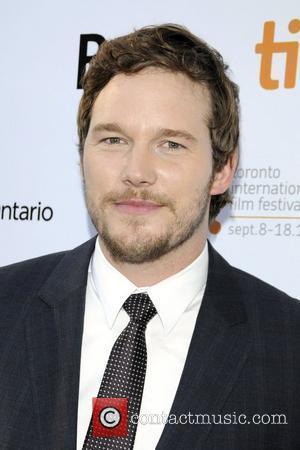 Warner Brothers have released the first trailer for The LEGO Movie, set to hit theaters on February 7, 2014. The original 3D computer animated story follows the story of Emmet, a clean-cut LEGO mini-figure who is mistakenly identified as being the key to saving the world. Emmet (voiced by Chris Pratt) is drafted into a fellowship of strangers to stop an evil tyrant President Business (Will Ferrell) and his henchman Bad Cop (Liam Neeson) from achieving world domination. Does this have anti-capitalist undertones!?

Of course, Emmet is hilariously underprepared for such an adventure and calls upon his fellow travellers Vitruvius (Morgan Freeman), an old mystic (Elizabeth Banks) Batman (Will Arnett), and a swaggering pirate (Nick Offerman) for help.

It all looks pretty good fun and kids and families should have a whale of a time with this one. Warner executives are probably seeing dollars signs, and plenty of them.

Direction comes from Phil Lord and Christopher Miller (21 Jump Street, Cloudy With A Chance of Meatballs) as does the screenplay. The movie will incorporate some of the most popular characters from the LEGO world, whilst also introducing several new characters. The LEGO Movie  - which will no doubt form a franchise - is produced by Sherlock Holmes' Dan Lin and The Departed's Roy Lee.

Are you looking forward to The LEGO Movie? 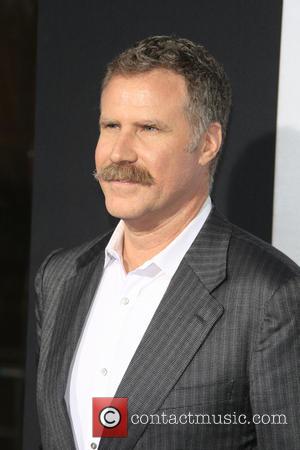 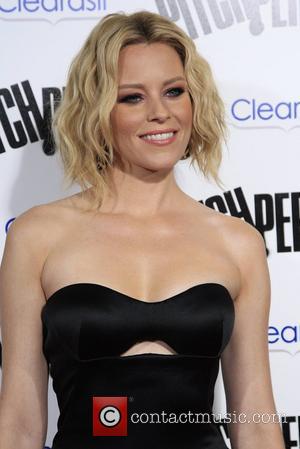