Which budding actors and Oscar winning actresses can hold their own when it comes to spitting rhymes?

Earlier this month, Guardians of the Galaxy actor Chris Pratt surprised fans around the world with a memorable radio appearance in which he showcased his impressive rapping skills. Contact Music looks at some other talented actors who are surprisingly good at rap. 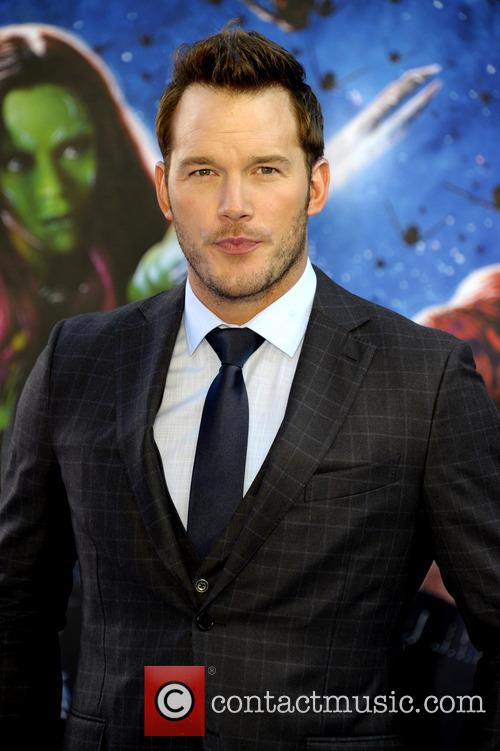 Earlier this month, the actor set the internet alight when he flawlessly rapped Eminem’s verse on ‘Forgot About Dre’ live on a US radio show. The Guardians of the Galaxy star surprised host DJ Whoo Kid by declaring his love for Eminem and Dr Dre before working his way through the song word-for-word for over a minute.

At the time, Pratt said: “Me and my friend liven in van in Maui and we listened to that and smoked weed every day, and I know every word [to every song on the album, The Chronic 2001].” The interview and subsequent rap can be seen here. 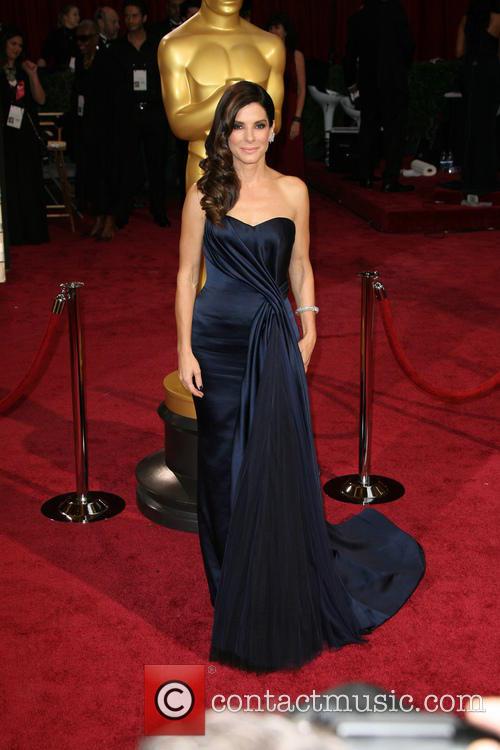 After requests to give the actress ‘some beats, yo’, Bullock proceeded to successfully burst out rhymes to the hip hop classic, before laughing off her performance to the cheering audience. The Gravity star explained how she had learned the words to the track in order to impress a boy when she was still in high school. Bullock joked: “And sadly, it worked.”