Just Where Has Chris Pratt Come From?

With Guardians of the Galaxy, Chris Pratt has been thrust into the spotlight of a superhero. We take a look at what he's done before.

Who is Chris Pratt? Now, he’s the main star in one of the most talked about films in the Marvel Studios’ collection. He’s slim, he’s fit and he’s in a superhero movie that is showcasing itself as one of the stand-out superhero films amongst quite heavy competition. With Guardians of the Galaxy, Pratt has been thrust into the spotlight as a relative newcomer in the big, budget action movie world but he’s stood up to the challenge well and has received some impressive reviews for his turn as Peter Quill. 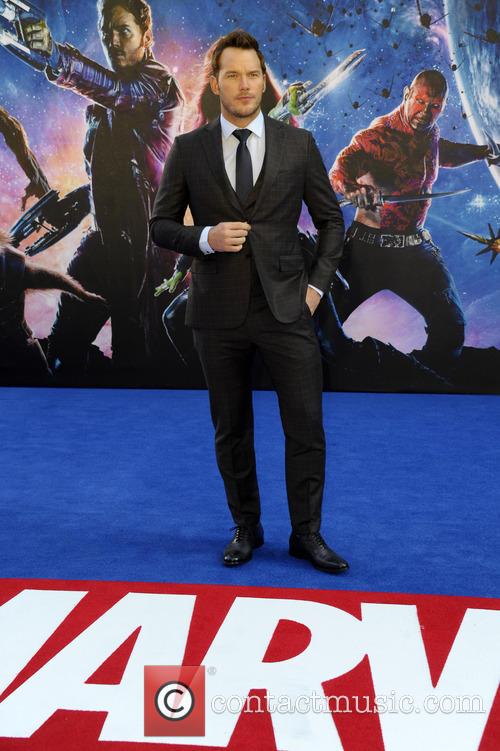 But who was he before?

Fans of the American comedy show Parks and Recreation will already know him well as goofy, dim-witted but loveable slacker, Andy Dwyer, who started as a guest star in season one. Originally intended as a bit-part character, the producers liked Pratt so much that he was made into a cast regular from season two onwards.

After a difficult first season, Parks and Recreation began to draw critical acclaim from many corners, with wide praise heaped on supporting characters including Pratt’s Andy Dwyer. A seventh season of the hit comedy was confirmed in March 2014 and this was later established as its last.

MORE: Chris Pratt Was Surprised To Get Lead In Guardians of the Galaxy

MORE: Guardians of the Galaxy is the best Marvel movie, ever

So from his days waiting tables at the Bubba Gump Shrimp Company in Maui, Hawaii, Pratt was now an established TV actor in a hit comedy show.

His move into films as supporting characters started in 2011’s Moneyball where he played first baseman, Scott Hatteburg. In 2012 he played a U.S Navy Seal called Jason in Kathryn Bigelow’s Zero Dark Thirty, an award-winning action thriller that chronicled the decade long hunt for Osama bin Laden. In 2013, Pratt took a supporting part in the comedy-drama, Her, and a larger role in Vince Vaughn’s comedy, Delivery Man. Then came 2014, Guardians of the Galaxy and his big chance to be centre stage.

Next page: even Zoe Saldana didn't want Pratt for 'Guardians of the Galaxy'