Question: Was 'Jurassic World' Worth the Wait?

'Jurassic World' is good. No need to worry. 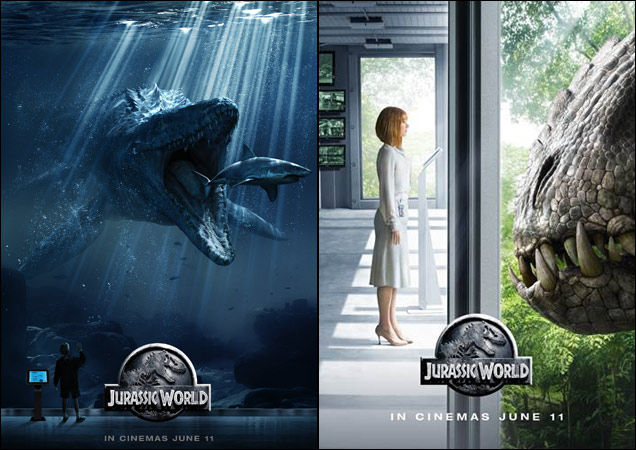 In the fourth instalment of the megabucks franchise, Visitors at the now 'Jurassic World theme park' run for their lives when the genetically engineered Indominus Rex and other dinosaurs go on a rampage. Sounds fun huh? Well, it is.

"Jurassic World, a goofy and fitfully entertaining summer movie, understands and even winks at its place in the pecking order of blockbuster sequels," said A.A Dowd of The A.V Club.

"Motorcycle, Chris Pratt, sprinting dinosaurs: If you require more than that out of a movie, you're being unreasonable," said Kyle Smith of the New York Post.

"Films like Jurassic World are not just the reason why we go to the movies, they're the reason movies stay with us after we leave," said Ali Gray of TheShiznit.co.uk. 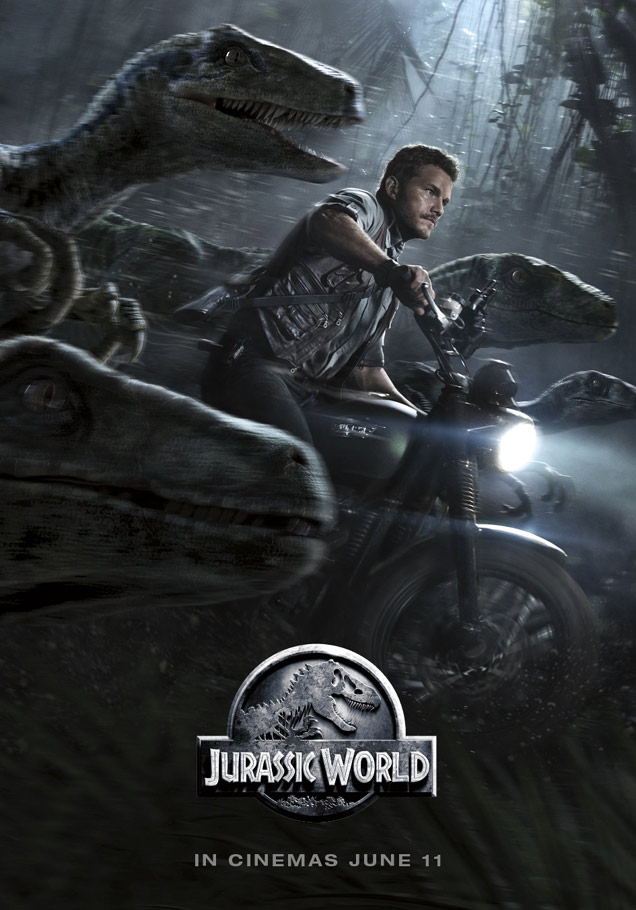 The Raptors are back for Colin Trevorrow's Jurassic World

"Not the summer game-changer some were expecting but still a good, solid blockbuster," wrote Chris Bumbray of JoBlo's Movie Emporium.

Watch the trailer for Jurassic World: