The long-awaited fourth film in the 'Jurassic Park' franchise is smashing expectations at the US box office.

Dinosaurs ruled the earth 65 million years ago, and now they're ruling the box office, with Jurassic World making an estimated $82.8million in America by the end of Friday. 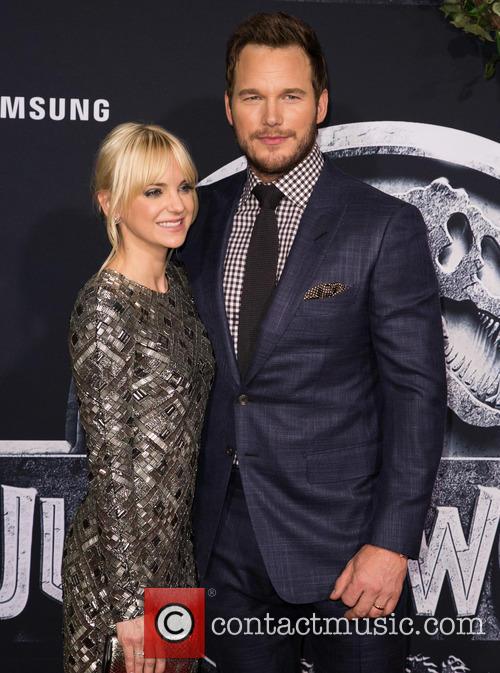 Outperforming most analysts' predictions, the film has scored the third-best Friday opening on record, according to Box Office Mojo, placing it behind only Avengers: Age of Ultron ($84.4m) and Harry Potter and the Deathly Hallows: Part 2 ($91m).

More: Jurassic World was a challenge for Bryce Dallas Howard

The massive total includes $18.5m in Thursday previews, and with decent word-of-mouth for Colin Trevorrow's blockbuster, Jurassic World could be looking at a weekend haul in the region of $200m, putting it in the same league as the two Avengers films.

Chris Pratt and Bryce Dallas Howard star in the long-awaited action thriller, in which an experiment to create an exciting new attraction at a dinosaur theme park backfires horribly, leaving it to a fearless raptor trainer (Pratt) and the park's operations manager to try to save the day - and thousands of lives.

More: Our review of Jurassic World

Early reports show that Jurassic World has made a strong start around the globe, roaring into China with a $17m opening day, and taking an early number-one spot in seven other markets in advance of its worldwide release.

Back in America, Melissa McCarthy's action comedy Spy was in second place at the end of Friday, and Dwayne Johnson's disaster flick San Andreas took third. Jurassic World's performance reinforces the theory that 2015 could be one of the biggest years on record for cinema, after an arguably underwhelming year for the box office in 2014.

More: Five reasons why 2015 is the year of the blockbuster

Have you seen Jurassic World yet? Watch the trailer here: