Scroll for the first look at Chris Pratt in Jurassic World

The first image of Chris Pratt in Jurassic World has been released to coincide with the release of Marvel’s Guardians of The Galaxy, skillfully capitalizing on actor’s current stock as Hollywood’s golden boy. 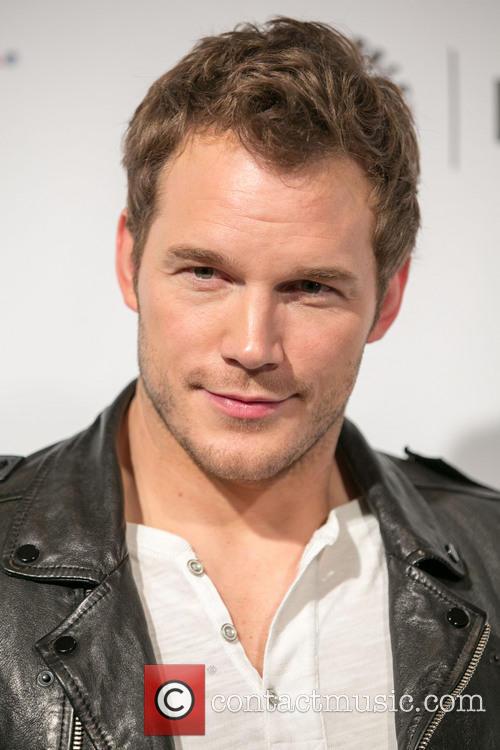 The picture, which was Tweeted by Jurassic World director Colin Trevorrow, sees Pratt with a strern look on his face, starring at something through some metal bars - possibly a caged dinosaur or a trouble in the distance? Whatever it is, he’s sporting a troubled frown. As far as gleaning any more plot of character information, though, the image is fairly sparse.

More: Critics Say 'Guardians Of The Galaxy' Is Great, But Does Anyone Disagree?

But if one thing’s for sure, it’s that Pratt is in high demand following his critically acclaimed performance in Marvel’s Guardians of The Galaxy. He plays Peter Quill, or Star-Lord, a man plucked from earth as a child and dropped into intergalactic chaos. Oh, and his prized possession is a Walkman that plays 70s and 80s hits.

Trevorrow spoke about Pratt's character Jurassic World in an interview with Enstars back in May. "Chris Pratt's character is doing behavioral research on the raptors. They aren't trained, they can't do tricks," he said. "He's just trying to figure out the limits of the relationship between these highly intelligent creatures and human beings. If people don't think there's potential in those ideas, maybe they won't like this movie. But I ask them to give it a chance."

More: Everybody Wants A Piece Of Chris Pratt, Guardian Of The Galaxy