Is Chris Pratt The Right Guy For 'Guardians of the Galaxy?' 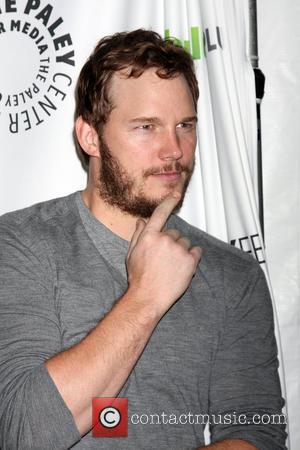 Marvel's sci-fi adventure Guardians of the Galaxy has finally cast its lead actor, and it seems a pretty solid choice in fairness. Chris Pratt, of Parks and Recreation fame, will play Star-Lord Peter Quill, who finds himself in the middle of a universal conflict in space before going on the run with futuristic ex-cons. There's been plenty of incarnations of the Guardians team in Marvel's comics and the movie will include various well-known characters including Drax The Destroyer, giant tree-man Groot, Rocket Raccoon and Gamora.

It's been a pretty lengthy casting process, with Joseph Gordon-Levitt offered the role at some point, according to the Hollywood Reporter. Jim Sturgess, Zachary Levi, John Krasinski and Michael Rosenbaum are among the actors who met with Marvel or were screen-tested. Attention now turns to the casting of Drax the Destroyer, the supporting character in the movie. Reports suggest WWE wrestler Dave Bautista, Isaiah Mustafa (The Old Spice Guy) and Brian Patrick Wade have all been in talks.

The movie is schedule for a release on August 1, 2014. Pratt is likely to do a great job as Peter Quill, having shown considerable ability in his serious roles, Moneyball and Zero Dark Thirty.

Watch Chris Pratt Speaking About How He Was Discovered: