UK Premiere of Guardians of The Galaxy [Pictures]

Scroll for our gallery of pictures from the glitzy London premiere 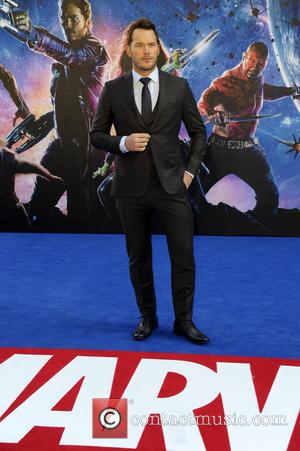 London’s Leicester Square played host to the Guardian of The Galaxy premiere last night. The latest Marvel adventure has been attracting strong praise for the critics ahead of what is expected to be a big box office weekend for action-comedy.

“They're the thieves, the bounty hunters and the neglected”, explains Zoe Saldana of their characters in this featurette. “It's not a typical superhero movie.” Chris Pratt – who plays the ‘hero’ role, adds: “Peter Quill is the only human in this crazy world. He doesn't have superhuman strength or the abillity to fly but he uses his cunning and his charm to get himself out of situations.” Finally, Bradley Cooper – who plays a machine gun-wielding Racoon, Rocket - spoke highly of the melding of genres, both action and comedy. “There's a lot of humour in this one and a lot of heart. There's nothing like it, that's for sure.”

More: Ok, So It's Official: 'Guardians of the Galaxy' Is Best Marvel Movie, Ever