Pratt, now one of the most lucrative names in Hollywood, spoke about how he almost missed out on his breakout role in 'Moneyball' six years ago because of his weight.

Blockbuster star Chris Pratt has revealed details about the casting decision that ended up changing his life in a new interview.

The 37 year old actor, the star of Jurassic World, Guardians of the Galaxy and Passengers, told the February issue of Vanity Fair that he was almost turned down for his breakout movie role in Moneyball as because he was “too fat”.

Pratt had previously made his name as the overweight musician Andy Dwyer in acclaimed comedy series ‘Parks and Recreation’, but he auditioned for the part of Oakland A’s first baseman and catcher Scott Hatteberg in 2011’s Moneyball, which went on to receive multiple Oscar nominations. 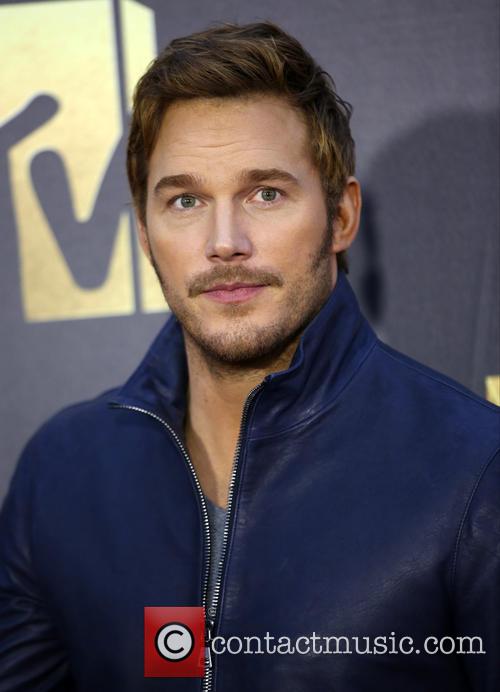 “That was the first time I heard someone say, ‘We're not gonna cast you - you're too fat’,” he told the February edition of the magazine. “So I decided to drop the weight, like in wrestling. I couldn't afford a trainer, so it was all running and crash-dieting and cutting alcohol.”

Furthermore, he had always wanted to play an action hero like his character Peter Quill in Guardians of the Galaxy, but didn’t believe he could do so until he was cast as a soldier in Zero Dark Thirty a year after the Moneyball incident.

“That’s the first time I bulked up, got into great shape because I was playing a navy SEAL,” Pratt said. Even after that, it didn’t feel real to him until he saw the finished film. “I'm SEAL Team Six in that movie, and I felt like it was real. I can do this. I can play those roles.”

Pratt, whose new movie Passengers came out in December and is preparing for the release of Guardians of the Galaxy 2 later in 2017, also spoke about how his attitude to auditioning has become a lot easier.

“Once you get smart about auditioning, you learn to audition before they say ‘action’. You walk into the room as the character. You let them think the person you are is close to the character they want. You make them think you already are that guy. [Director, James] Gunn was like, ‘Damn, this is it’.”

More: What did we learn from Chris Pratt and Jennifer Lawrence’s autocomplete interview? 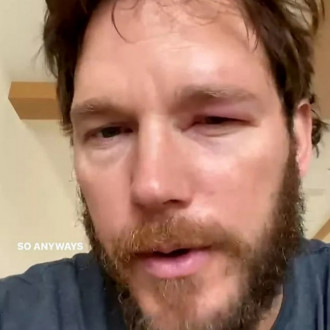 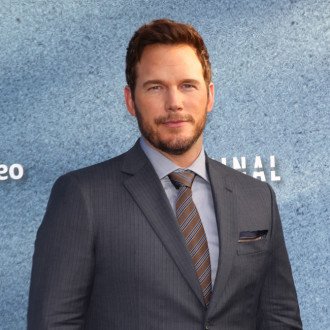