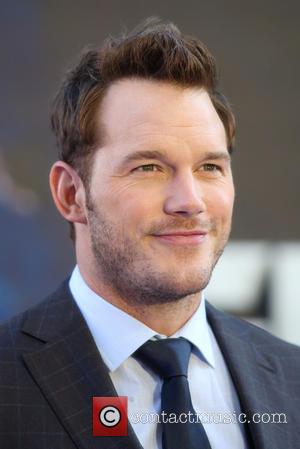 Actor Chris Pratt spent five months listening to the same soundtrack of soft rock songs from the 1970s to help him get into character for his role in Guardians Of The Galaxy.

The Zero Dark Thirty star portrays the comic book adaptation's lead, Peter Quill, a boy who grows up in space and becomes a mercenary named Star Lord after being kidnapped from Earth carrying a mixtape his mother made for him.

Pratt, who adopted a strict fitness regimen to bulk up for his part, decided to familiarise himself with the same tunes, such as Hooked on a Feeling by Blue Swede and Escape (The Pina Colada Song) by Rupert Holmes, to help put him in the same mindset as Quill - but now he admits he's sick of the tracks.

He tells the New York Post, "This was the only music Peter Quill listened to for the 22 years that he'd been in space, so I made sure I played that music on a loop for five months....

"Some of it I hope I never hear again... There was nothing worse than running on mile five and (Holmes' song) comes on."