Chris Pratt has been announced as the host for the premier episode of Saturday Night Live's new season.

There is just no stopping Chris Pratt. Funny, attractive, and the kind of guy everyone wants as a best friend, he's gone from supporting cast member in 'Parks and Recreation' to global superstar thanks to Guardians of the Galaxy, and it seems there's no end in sight to Pratt's word domination. Next up he'll be taking on the mantel of 'Saturday Night Live' host as the hit US variety sketch show gears up for its fortieth season. 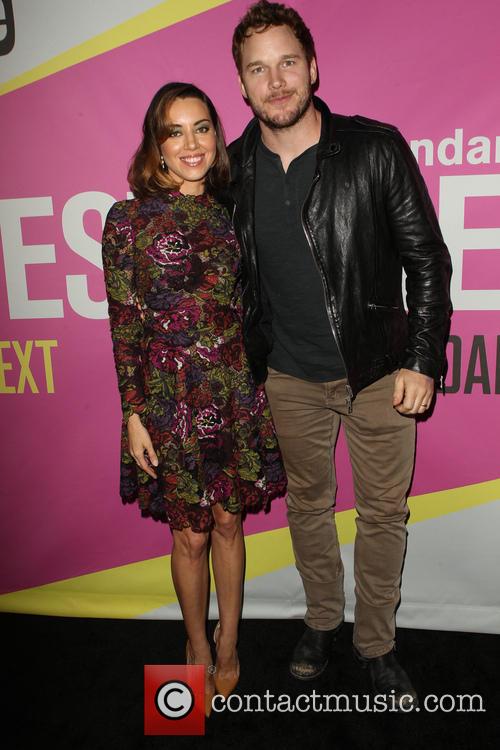 The three hour gala special will air on September 27th and undoubtedly will feature a lot of guest appearences from 'Saturday Night Live' alumni. Ariana Grande will be the musical guest. The show has kick-started the careers of actors including Will Ferrell, Tina Fey, Mike Myers, Kristen Wiig, and Pratt's 'Parks and Recreation' co-star, Amy Poehler.

The show also launched the career of Andy Samberg, known for his band The Lonely Island who will reportedly be getting their own movie soon. He hosted the finale episode of the last season of 'Saturday Night Live', which saw his former co-stars Maya Rudolph, Kristen Wiig, Bill Hader and Fred Armisen also return for a reunion.

More: Can You Guess Which Movie Topped the Box-Office?

Also hosting during the 40th season will be two more SNL alumni; controversial comedienne Sarah Silverman and the incomparable Bill Murray. There have been no more announcements about the show's upcoming season, but a few more things are set to change following the departure of several cast members including John Milhiser, Nasim Pedrad, Noël Wells and Brooks Wheelan. A replacement announcer for the show is also expected as Don Pardo, the man who had been in the job for every season bar one, passed away in August aged 96.