Chris Pratt believes his 'Jurassic World' co-star Ty Simpkins has ruined his chances of playing INDIANA JONES, after doubting his ability to play the part in front of director Steven Spielberg. 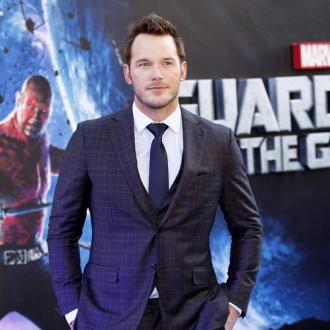 The 35-year-old actor has been hotly-tipped to star as the protagonist in a reboot of the iconic franchise, but revealed an awkward conversation with 13-year-old actor Ty Simpkins on the set of the 'Jurassic Park' sequel may have put director Steven Spielberg off offering him the role.

Recalling the conversation, he explained to The Sunday Times newspaper: ''Ty said, 'Chris, are you going to audition for Indiana Jones?' I was, like, 'Oh, I don't know, buddy.' Steven's right there, and Ty is oblivious, this sweet-natured kid, and he goes, 'Yeah, I don't really see it.' I was, like, 'Oh, man, you little s**t! Come on! At least tell him you think it would work.'''

Nevertheless, the acclaimed 68-year-old filmmaker - who acted as a producer on 'Jurassic World' having directed the 1993 original - is considered a pal by Chris, despite the fact he has never spoken to him about the possibility of taking on the role.