Chris Pratt loved having Kurt Russell as his on-screen dad so much he asked him to take it on as a permanent role.

Chris Pratt has confessed that getting to work with his hero Kurt Russell on the set of 'Guardians of the Galaxy Vol. 2' was one of his favourite experiences on a movie set ever. He'll be changing his name to Chris Russell any day now. 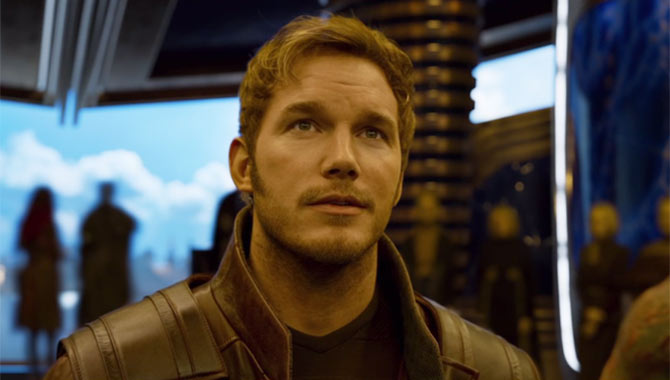 Chris Pratt stars in 'Guardians of the Galaxy Vol. 2'

Obviously the 37-year-old gets to work with a lot of awesome actors on the Marvel movie franchise, but the introduction of Kurt Russell as Chris' character Peter Quill's long-lost alien father Ego in the forthcoming sequel made it all just that little bit more awesome.

'He's been a master of his artform for decades and having an opportunity to work with someone like that who's such a master is a sheer joy and something you can check off the list', says Chris. 'But on top of that, the person he is, the leader he is, his work ethic, his attitude and everything he brings to the table in terms of his dedication, commitment and personality just really put it over the top for me as one of my all time favourite work experiences.'

The 66-year-old acting veteran's achievements in his lifetime have certainly not been lost on Chris, who only wishes he could be part of his famous family. 'The guy is a legit stud; he was a professional baseball player, he's a pilot, a father of many well-adjusted kids, he's a fisherman and a hunter and an outdoorsman', he continues. 'I asked him if he'd be my dad in real life and I'm still waiting to hear back.'

Chris gets to work with yet more acting geniuses including Samuel L. Jackson, Robert Downey Jr., Benedict Cumberbatch and more in the forthcoming 'Avengers: Infinity War', and he is also currently shooting the eagerly anticipated 'Jurassic World' sequel. 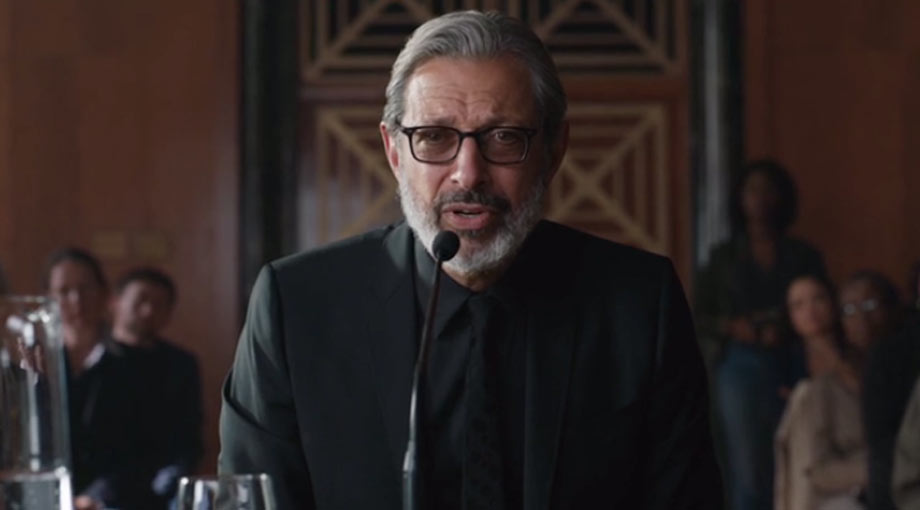