The 36 year old blockbuster actor showed why the whole world loves him by taking time out to cheer the kids up.

Megastar Chris Pratt, who plays the dinosaur trainer and researcher who interacts instinctively with velociraptors in the current box office topper Jurassic World, has paid a visit to a children’s hospital in Baton Rouge, Louisiana to re-enact some of his scenes with patients.

A photo album shared by the Our Lady of the Lake children’s hospital shows snaps of the actor signing autographs and talking to the young patients by their bedsides and posing for photos with staff, in addition to re-enacting of the movie's most memorable scenes. 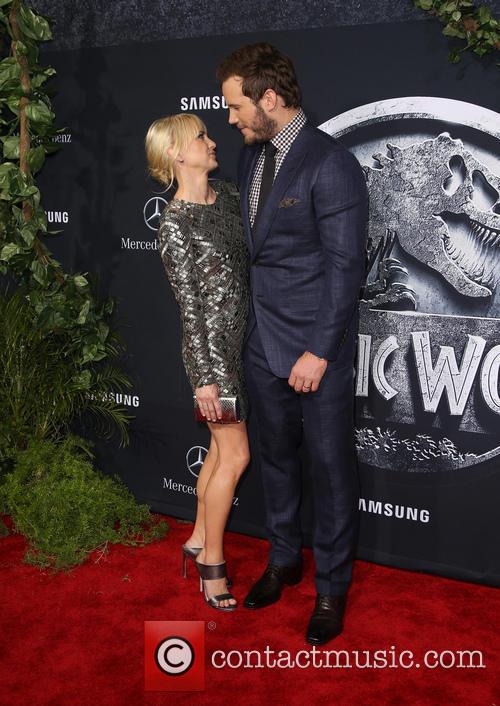 BuzzFeed reported that the heart-warming photos started going viral after a Reddit user reposted them from the hospital’s official Facebook page.

But Pratt was also kind enough to sign posters and toys for the other patients who weren’t well enough to take part in those games.

“Our patients were all smiles and we are so thankful to Chris for lifting their spirits by visiting and handing out Jurassic World goodies,” the hospital wrote in a reaction on its Facebook page. “Thanks to Children's Miracle Network Hospitals for coordinating such a special visit!”

It’s not the first time that Pratt has taken time out to give something back to the community – after the 2015 Superbowl and having lost a bet to Chris Evans, he visited a kids’ hospital in New England dressed as his Star Lord character from Guardians of the Galaxy, and at the same time he also met “Lego Master” Dylan Prunty and recited some his lines from The Lego Movie with him.

More: ‘Jurassic World’ remains on top of US box office, but ‘Inside Out’ breaks records