Denzel Washington and Chris Pratt could be teaming up for 'Magnificent Seven'.

Chris Pratt, Hollywood's new golden boy who will star in Jurassic World next year, before starting work on the Guardians of the Galaxy sequel, is in early talks to star alongside Denzel Washington in MGM's remake of Magnificent Seven, reports Variety. 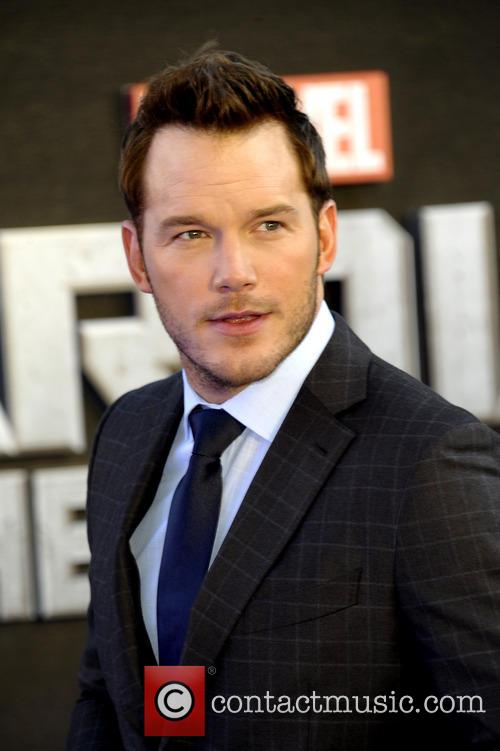 Chris Pratt could star alongside Denzel Washington in Magnificent Seven

Antoine Fuqua's remake of the 1960 original - itself a remake of Akira Kurosawa's Seven Samurai - starred Yul Brynner and Steve McQueen. It followed seven gunslingers who fight back against a group of outlaws to protect an oppressed Mexican village.

Interestingly, True Detective scribe Nic Pizzolatto wrote the initial script for the remake, though it was recently reworked by John Lee Hancock.

According to Screen Rant, Tom Cruise was once up to lead the Magnificent Seven remake, with the supporting cast including Kevin Costner and Morgan Freeman, however, the project fell through and the actors went on to various other projects. 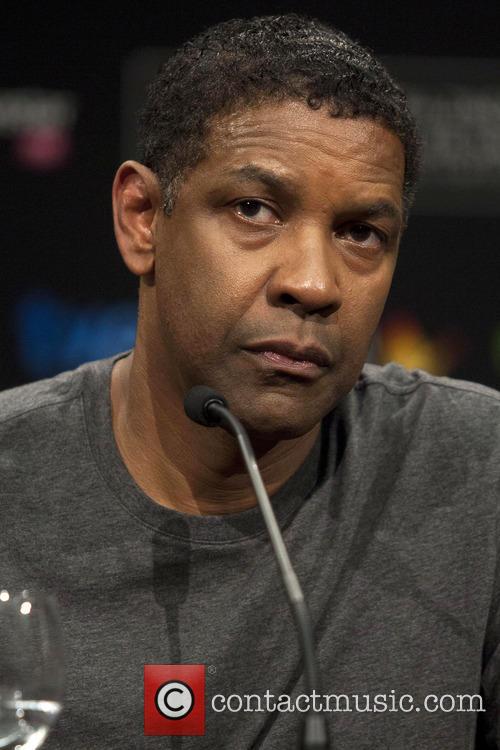 Denzel Washington has already signed on for Magnificent Seven

Talks with Pratt are still in the early stages, but sources suggest MGM could tie up the star in the near future. The problem lies in the fact that Pratt is courting tons of offers since Guardians, including the lead role in Cowboy Ninja Viking at Universal.

We already know that an Equalizer sequel is in development, with Washington and Fuqua once again teaming up, however, it's likely that the pair will move ahead with the Magnificent Seven first - especially if Pratt signs on the dotted line.

The Equalizer, about a retired black ops government operative who comes out of retirement, took $190 million at the box-office on a budget of $50 million.

More: Is The Equalizer really the best use of Denzel Washington?