'Guardians of the Galaxy' star gives the world yet more reasons to love him.

The world keeps on falling in love with Chris Pratt over and over again. After a number of high profile appearances on radio and TV shows following his massive success with Guardians of the Galaxy, he paid a visit to a children’s hospital dressed in his Peter Quill costume from the blockbuster movie. 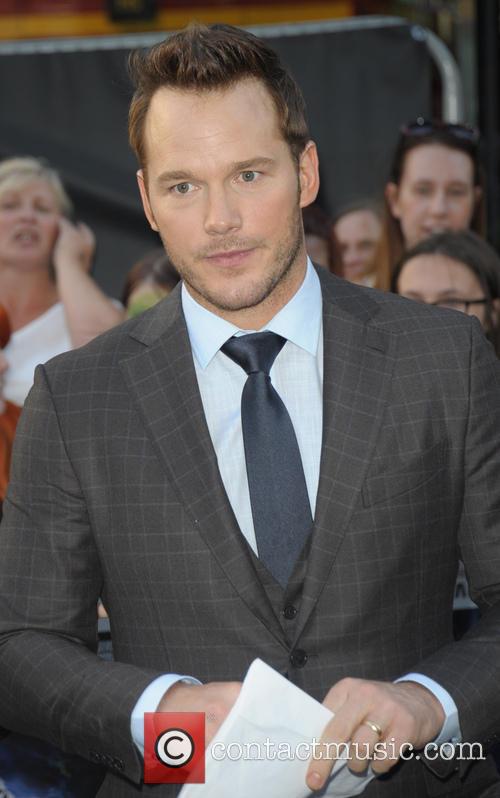 Chris Pratt paid a visit to a children's hospital dressed as Peter Quill from Guardians...

The actor arrived at the Los Angeles’ Children’s Hospital on Wednesday in the costume, where he hung out with patients and let them try on the Star-Lord outfit for themselves.

He also spent some time with ill child Dylan Prunty, who suffers from mitochondrial disorder. Prunty is nicknamed ‘Lego kid’ because he loves the toys so much, so it was a thrill for him to see Pratt, who of course provided the voice for lead character Emmett in this year’s The Lego Movie.

More: Why Chris Pratt initially turned down his role in Guardians of the Galaxy

In interviews in the recent past, Pratt has spoken of his desire to use his fame and position to do something meaningful for others. He told Panzer TV “if it was a big enough movie to where it would mean something to a kid who’s sick in the hospital for Peter Quill or Star-Lord to come visit them, I’ll do that.”

He’ll get plenty more opportunities to do this sort of thing, as it’s recently been announced that both Guardians… and The Lego Movie have had sequels commissioned. He will also star in Jurassic World, released in cinemas later this year.

Pratt, 35, is rapidly becoming the most in-demand actor in Hollywood. Aside from his massive successes this year, he took acclaim for his parts in 2013’s Her, 2012’s Zero Dark Thirty and 2011’s Moneyball. On top of a number of TV appearances, he even voiced Obi-Wan Kenobi in the 2012 game Kinect Star Wars.