Jack Ryan: Shadow Recruit will look to once again draw audiences in to see Tom Clancy's most famous literary creation take on the terrorist world for the sake of American freedom. The fifth Jack Ryan film to date, the cast and crew of the spy title gathered at the TCL Chinese Theatre in Los Angeles for the film's premiere on Wednesday, 15 January, scrubbing up nicely for the glitzy event. 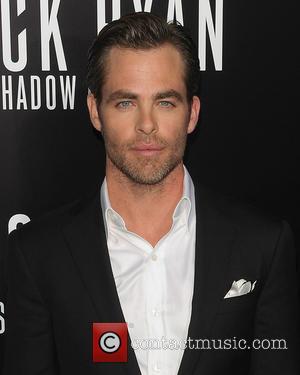 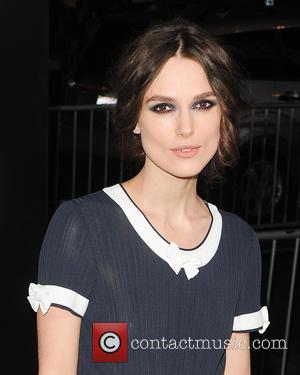 Director Kenneth Branagh, screenwriter Hossein Amini and hands on producer Lorenzo di Bonaventura have brought Ryan wilfully into the modern age with Shadow Recruit and as you could probably tell from the casting of Chris Pine as the titular Ryan, the film incorporates a younger cast for a franchise enabling launchpad of a movie. Pine rolled up to the premiere of the film looking sharp in a black, tie-less suit and sporting a cheeky bit of stubble, strolling down the red carpet to pose for photos with fans and answer some questions. Before the premiere, the actor and some of his film associates were on hand to discuss the film and its possible direction at a Paramount press conference (via Cinema Blend).

See all of our pictures from the Jack Ryan L.A. premiere

"Obviously this is a corporate world that we live in, and this in a business," Pine said in reference to whether Shadow Recruit was the start of a new franchise. The actor, already a star of one franchise: playing Captain James T. Kirk in the Star Trek reboots, went on to say, "We hope that people come to see [the first movie]. I would love to do another one. We’re in a really interesting time to do spy franchises, in 2014. … I think, right now, with all the activity in the world, the grey morality of politics and spies, there’s a fertile ground to provide [us] with new stories." 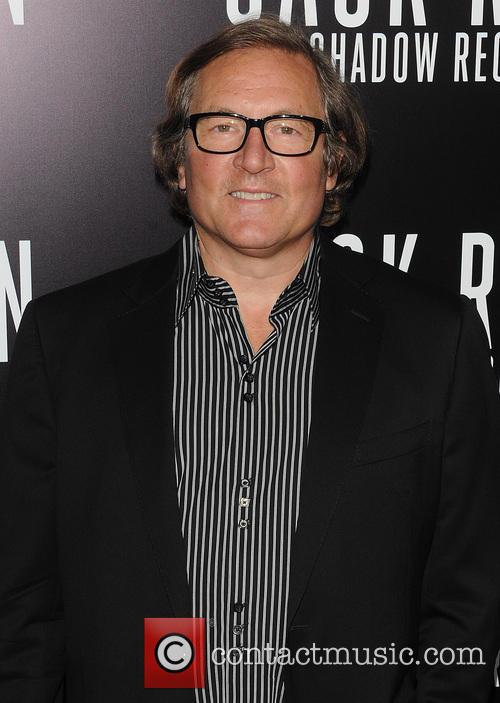 The film certainly leaves room for more to follow and Pine's on screen wife, played by Keira Knightley, is also accustomed to the world of movie franchises thanks to her work on the Pirates of the Caribbean movies. The British actress looked glamorous in her navy and white trim dress and will no doubt bring her effortless grace and attraction to the screen when the film is released on 17 January, and on 24 January in the UK. 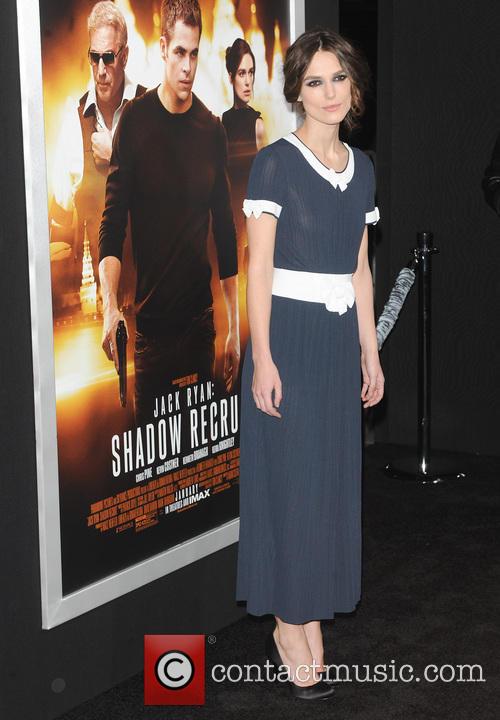 Next Page: More pictures and more word from those behind the film