Chris Pine is gearing up for his role in the much anticipated Wonder Woman movie, which stars Gal Gadot as the super-heroine. Pine will play Steve Trevor, a military man and Wonder Woman’s love interest in the film, which the actor confirmed will be set during World War I. 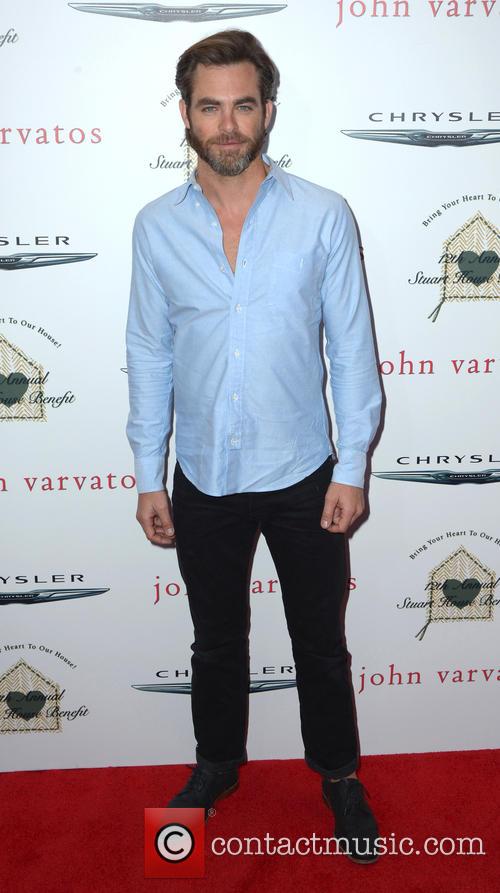 "It’s a period we don’t see often; it’s usually World War II," Pine told the Toronto Sun. "Our costume design is incredible. We have scenes with, like, 500 extras all in period dress. I’d never been on a film with extras casting as beautifully done as it is here.”

Pine’s revelation means we now know for sure that the movie is a prequel, set decades before this year's Batman v Superman: Dawn of Justice, in which Wonder Woman will make her cinematic debut.

Speaking about his character Pine said: “Steve Trevor is a rogue-ish, cynical realist who’s seen the awful brutish nature of modern civilization. He’s a worldly guy, a charming guy and it’s going to be a great, fun film. There are some incredibly deep, interesting and morally relevant themes.”

“Patty (Jenkins, director) is just directing the daylights out of it. It’s shot beautifully feels so wonderfully period, but also has this wonderful pop sensibility.” The film is set for release on June 23, 2017. Joining Pine and Gadot will also be Connie Nielsen, who has just been cast as the heroine’s mother.

Pine also recently spoke to E! News about why he thinks it’s important that Wonder Woman is finally coming to the big screen: "Gal Gadot...is beautiful, so talented, strong and the story is really one I think that needs to be out there.” the actor said.

"The simple fact of the matter is it's about a woman who's so strong with such physical ability that she could kick such ass but really at the end of the day leads with an incredible amount of compassion and love and hope for humanity and I think we need a lot of that right now.”