Chris Pine came from nowhere to become one of the most-sought after actors in Hollywood. But where did he learn the great values of what not to do?

Chris Pine is quickly becoming one of the most-important leading men in Hollywood, so it's hard to believe that just eight years ago he was the no-name actor opposite Lindsay Lohan in Just My Luck. 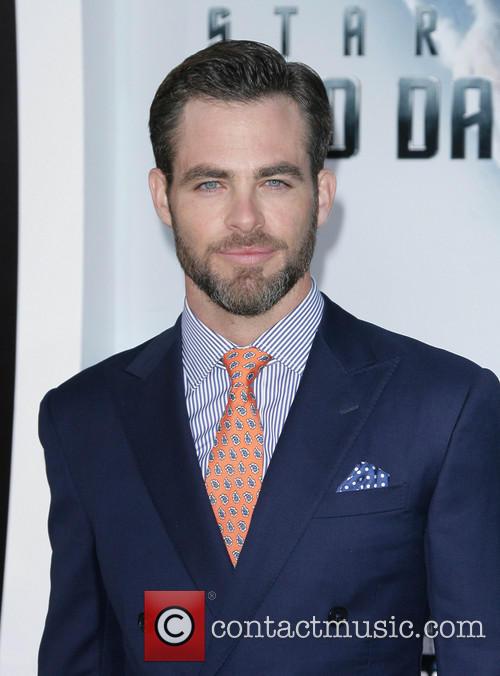 Chris Pine at the 'Star Trek: Into Darkness' premiere

The tables have certainly turned, for both actors. Being on the set of a film with an actress who was making $7 million a film taught Pine a lot. He opened up to The Hollywood Reporter for their January magazine.

"It was a real cyclone of insanity, like being around The Beatles," Pine told THR. "It was fascinating to watch, and in hindsight it's really a distinct moment in someone's life when you see what's really wonderful about what we get to do and what's really dangerous about it."

The experience taught him a lot, and since then he has always remembered who he really is.

"Hollywood is like living in a weird bubble," he explained. "A bunch of people take care of you and get you stuff, and you're the center of that little microcosmic world. You start believing that it is real and, you deserve it." 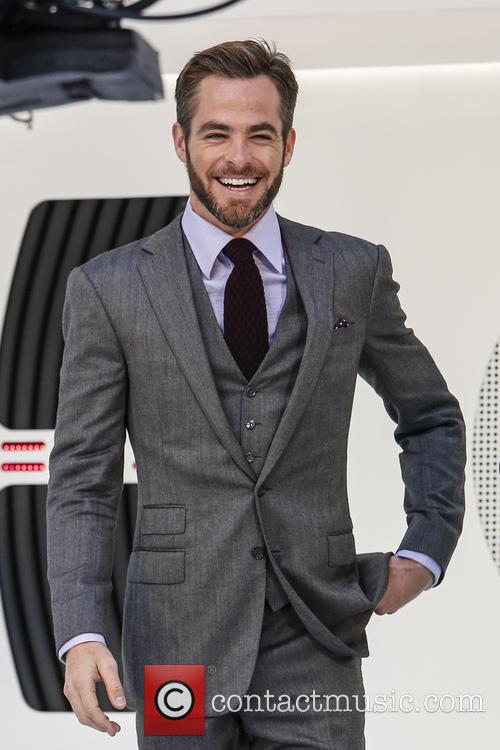 Pine made a big entrance when landing the biggest role of his career — as the legendary Captain Kirk on the newest Star Trek films. His latest film has him playing another iconic character. Pine will next step into the shoes of Jack Ryan, a character who has been played in the past by Harrison Ford, Ben Affleck, Alec Baldwin and others.

Jack Ryan: Shadow Recruit will be out 17 January.