The countdown to the Academy Awards on February 22nd has officially begun.

Chris Pine, JJ Abrams and Alfonso Cuarón will be announcing the names of this year’s Oscar nominees in a live telecast on January 15th, alongside Academy president Cheryl Boone Isaacs. This year, the nominees for all 24 award categories will be announced during the live broadcast instead of just the usual 12 ‘celebrity’ categories. 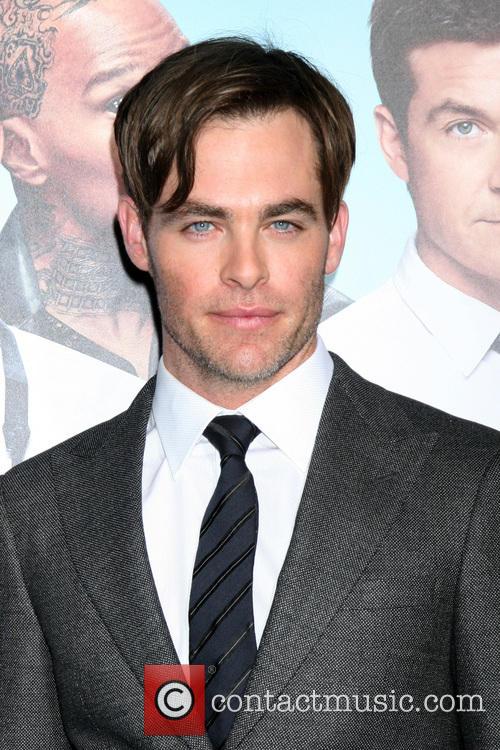 The telecast is this year being produced by Neil Meron and Craig Zadan who are happy that this year all 24 categories would be announced live.“This desire goes back many years, before Neil and I even produced the show,” Zadan told Entertainment Weekly.

“We always have a conversation after the nominees are announced, ‘Hey, what got nominated in this category and that category …?” It always felt sort of frustrating as an audience member to not know what all the nominations are.”

Speaking about the decision to have two filmmakers among the announcers rather than actors Meron said, “To have two world class directors expands the spotlight into a total look at the filmmaking process. It was about expanding that spotlight and creating interest in the categories that people might not think are as important as the others.”

The announcement can be watched live on January 15th on the Academy’s website.