The 'Star Trek' actor was caught drunk driving on his way home from a wrap party.

Chris Pine has pleaded guilty to a DUI charge after having being caught drunk driving in New Zealand. The 33 year-old Star Trek actor was handed a six month suspension of his New Zealand driving license and a $93 fine at an Ashburton court hearing today. Pine had been celebrating the wrap of his latest movie, Z For Zachariah, in the south island town of Methven when he was pulled over by cops doing a routine check. 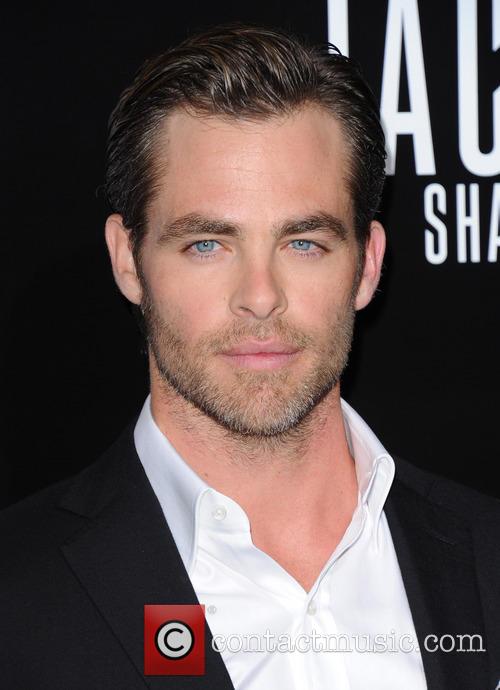 Pine wasn't identified by New Zealand police in their statement, which instead reported that a 33-year-old American was charged on the 1st March with driving with a blood-alcohol level over the legal limit, which is .08 percent, after being stopped during a routine early morning check near Methven.

Pine had been drinking with the film's cast and crew as well as his girlfriend, Iris Bjork Johannesdottir, in Methven's The Blue Pub, which had been closed off to the public to accommodate the party of 80. Although the pub offers several transport options to patrons and there were reportedly numerous designated drivers in the group, Pine and his Icelandic girlfriend decided to take their chances by driving. 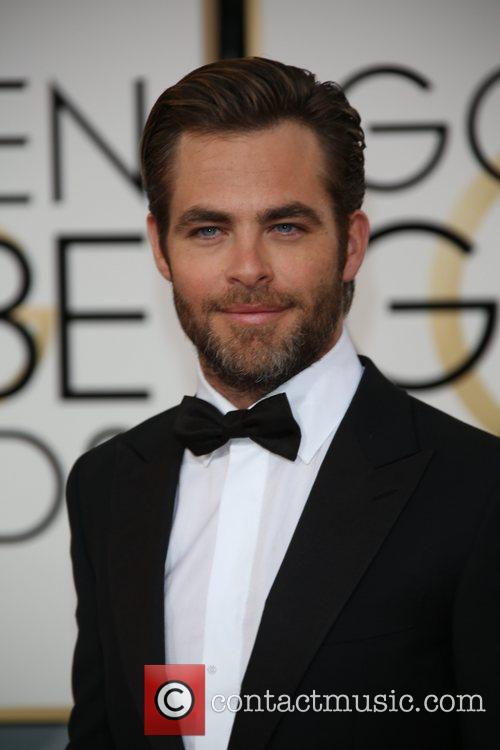 The Actor Was Caught Driving Over The Limit By New Zealand Police.

In a statement, the pub has expressed surprise that Pine decided to drive and also suggested that an intervention was not provoked because the actor did not appear to be overly inebriated. "It is always the responsibility of an individual to make the decision and Chris Pine did not appear to staff to be intoxicated to a level where intervention might have been warranted," they said.

"His girlfriend Iris Bjork Johannesdottir was with him and he appeared to want to spend time with her...We can only assume Chris believed he was fine to drive given he had the option of transport and he may not have been aware of the minimum blood alcohol levels [0.08] that are well advertised in New Zealand," via E! News. 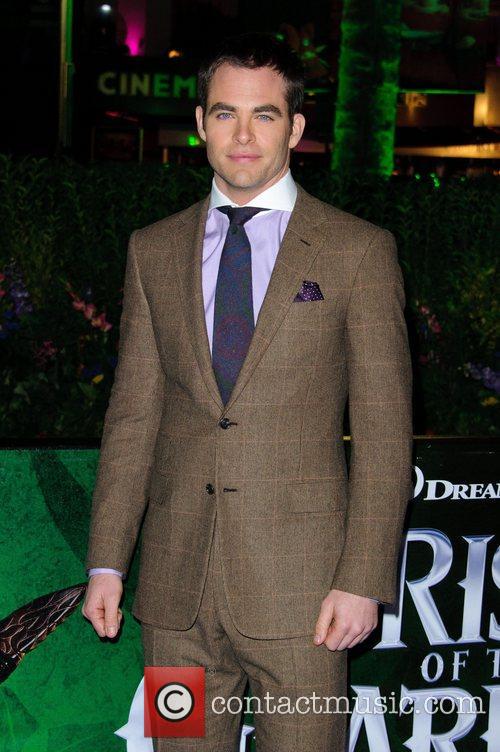 Pine Pleaded Guilty To The DUI Charge & Was Given A Band & A Fine.

The Blue Pub's manager Casey Crawford reported that it was a well-controlled and friendly night out and that Pine hadn't appeared drunk when he chatted and posed for pictures with bar staff. After his sentencing today (Mon. 17th March), Pine was heard telling fans outside the Ashburton courthouse today: "It's all good guys. It's all going to be okay."

As Pine was driven away, one of the screaming fans reflected upon the experience: "I touched his beard, that was so exciting,'' one fan said, via The New Zealand Herald.

You can currently catch Pine in the action thriller 'Jack Ryan: Shadow Recruit' - click to check out the trailer.